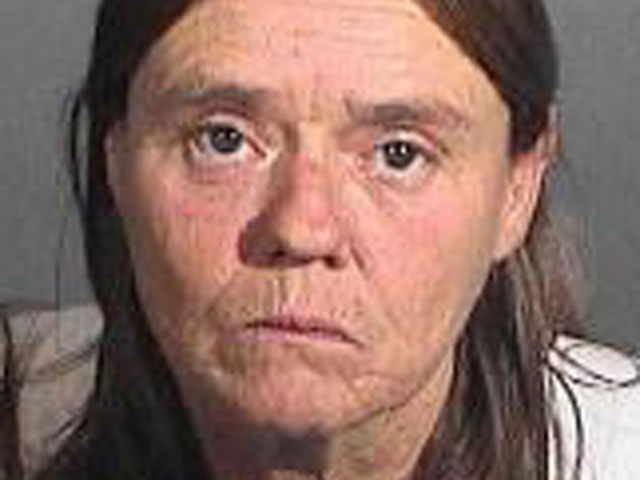 (CBS/KCBS) LOS ANGELES -- A Lancaster grandmother faces drunk driving charges after she was found dragging one of her young grandchildren off the side of her moving vehicle in a park in Lancaster, Calif., CBS station KCBS reported.

Deputies from the Los Angeles County Sheriff's Dept. Parks Bureau responded to calls at 4:40 p.m. on Monday afternoon at Apollo Park about a drunk driver allegedly dragging a juvenile from her vehicle.  The deputies later located 55-year-old Marie Shipley at her home and discovered she was visibly intoxicated and had been drinking beer, said Deputy Paul Schrader, according to KCBS.

Shipley had allegedly gotten into an argument with her three male juvenile grandchildren while driving in the park, Schrader said.

After she yelled at them to stop, the boys, ages 7, 11 and 13, jumped out of the moving car, KCBS reported. When Shipley slowed down, one of the grandchildren attempted to re-enter the vehicle, said Schrader.

Once Shipley accelerated, the boy fell to the ground and was injured. When she heard his cry of pain, Shipley stopped the car, re-gathered the grandchildren and drove them back to home, Schrader said.

Shipley's daughter later drove the injured child to a local hospital, where he was treated for minor injuries to his arms.

Shipley was arrested for felony driving under the influence and was booked and released at Lancaster Station.