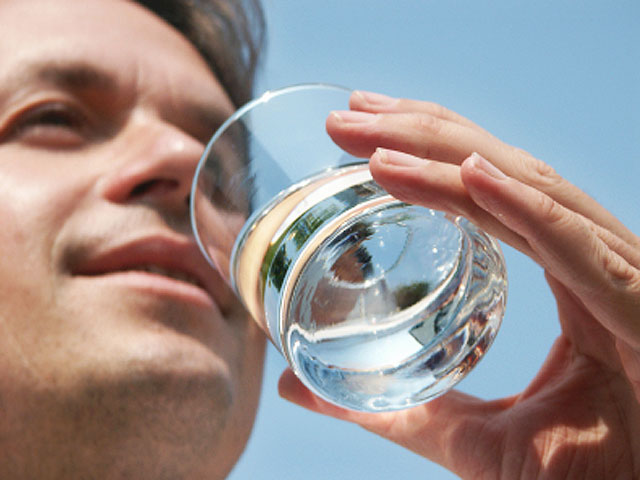 The city's Department of Environmental Protection drew samples from three upstate watersheds between March and December last year and analyzed them for 72 compounds, including antibiotics and prescription drugs.

The DEP said the tests detected 14 drugs and personal care products at least once but that none was found at levels that would pose a risk to the city's 9 million residents.

"For most of these detected compounds, a person would have to drink at least tens of thousands of glasses of water a day to get one effective dose of the substance or to meet a toxicity threshold," the DEP said in a statement.

Not everyone agreed with the DEP's assessment of risk.

Although the level for each contaminant detected might be too low to pose a threat to health, "we cannot be assured that the final mix is safe," Dr. Olga Naidenko, a scientist with the Washington, D.C.-based watchdog organization, told CBS News in an email.

The study follows one done in 2009 that also detected tiny amounts of pharmaceuticals and personal care products, including penicillin and the insect repellent DEET, in the city's drinking water.

The initial study was prompted in part by an Associated Press investigation that found pharmaceuticals in drinking water of dozens of the country's major water providers, serving 41 million people.

Human health risks from trace pharmaceuticals are unclear, and the federal government does not regulate their levels in drinking water.

The DEP said it monitors about 250 contaminants in the city's water.