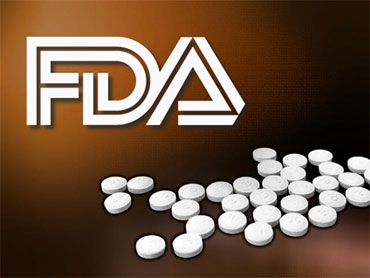 Pharmaceutical executives are laying out plans to prevent the misuse of prescription painkillers, under pressure from regulators trying to prevent hundreds of fatal overdoses each year.

Johnson & Johnson, King Pharmaceuticals and other drugmakers want to use patient medication guides, letters to doctors and additional physician training to curb inappropriate use and prescribing of painkillers.

The Food and Drug Administration sent letters to 16 drugmakers in February ordering them to design so-called risk management plans for their drugs.

The companies are now presenting their joint proposal to the agency.

The companies produce 24 opioid drugs - including morphine, oxycodone and methadone - which are often abused for their euphoric effect.

Last month, the FDA announced it was launching a Safe Use Initiative , a program to try and prevent millions of accidental drug overdoses that occur each year due to medication errors, misuse and other problems.