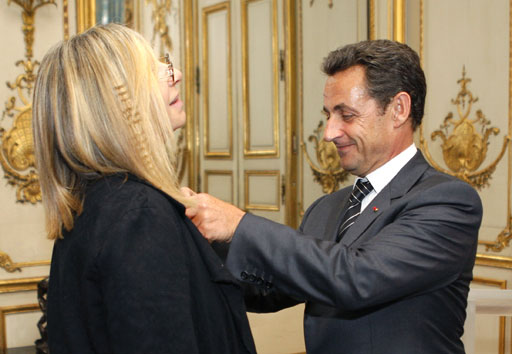 Rivers, lakes and ponds pose the biggest threat except for children under 5, suggested the first national study on childhood drownings that was conducted last summer.

The study was based on figures collected from death certificates for 1,420 people under age 20 who drowned in 1995.

"These national data will greatly assist researchers in understanding where and how these deaths occur and in designing effective programs to prevent drowning," said Dr. Duane Alexander, director of the National Institute of Child Health and Human Development, which conducted the study.

Forty-seven percent of the drownings happened in fresh water such as rivers, creeks, lakes and ponds, while 32 percent happened in pools. Only 4 percent were in the ocean.

The most common drowning sites by age group were bathtubs for infants, pools for 1- to 4-year-olds and fresh water for 5- to 19-year-olds.

The study also found that after the age of 5, black males face a 12 to 15 times higher risk of drowning in swimming pools than whites. While the research doesn't explain the disparity, the authors' theories include differences in swimming abilities, in opportunities to take swimming lessons and in safety conditions in pools where blacks and whites swim.

"A number of these deaths were in pools accessible to the public, rather than in private residential pools. Public pools hadn't been a big area of concern; however, our results present a very different picture," said Dr. Ruth Brenner, the lead author and a researcher at the NlCHD.

The authors said the findings underscore the importance of recommendations from the American Academy of Pediatrics, which include constant supervision of infants and young children around water, swimming lessons for all children aged 5 and older, and use of lifejackets or other personal flotation devices when playing near rivers or lakes.
Written By LINDSEY TANNER © MMI The Associated Press. All Rights Reserved. This material may not be published, broadcast, rewritten, or redistributed