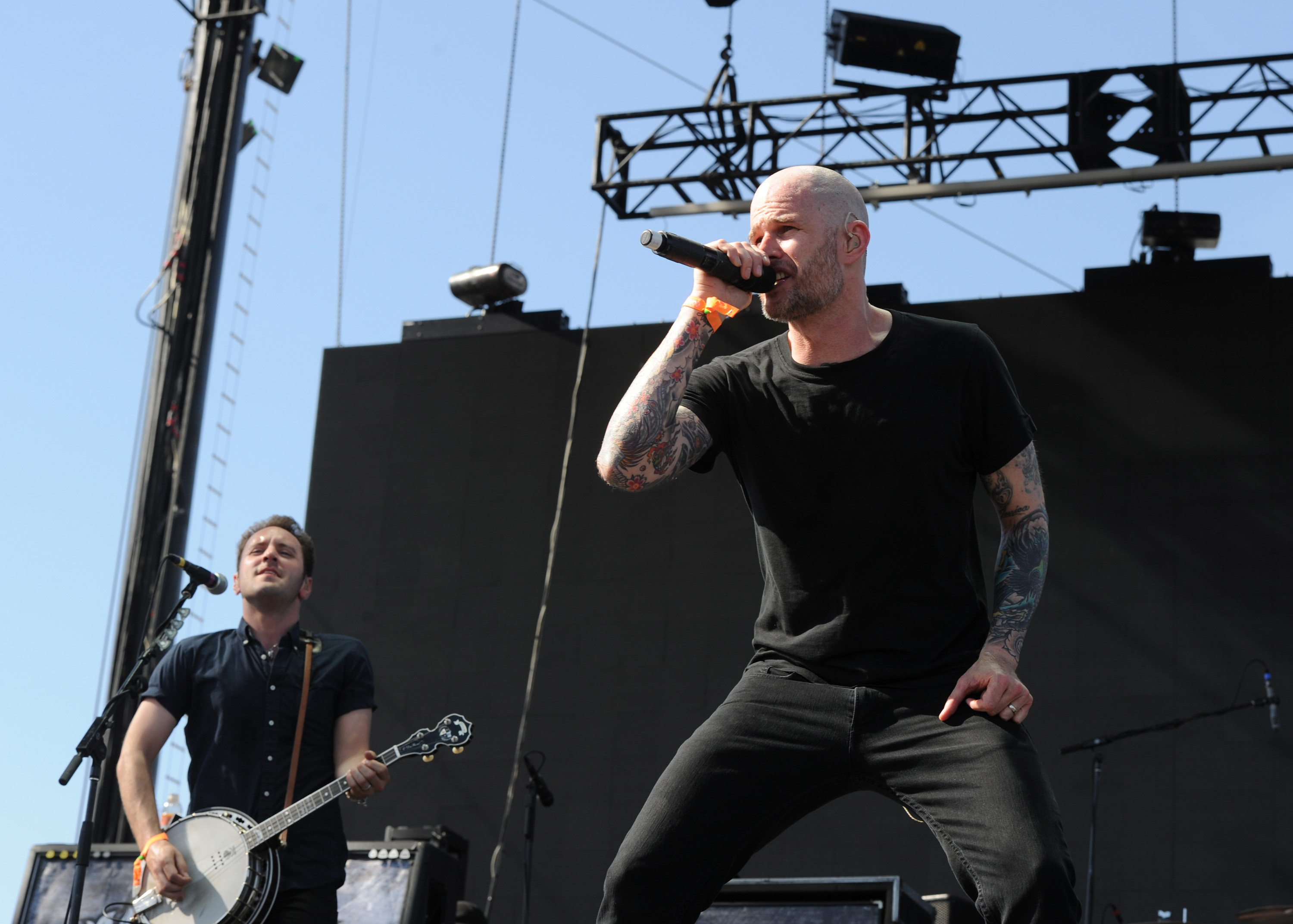 The Dropkick Murphys have canceled a concert after a tour bus carrying the band struck and killed a pedestrian near Austin, Texas.

The Massachusetts-based Celtic punk group announced on its Facebook page that a man darted in front of the bus early Sunday as the vehicle was headed to the Dallas airport to drop off one of the band members.

The band performed Saturday night in San Antonio, and the rest of the group had planned to bus to Tulsa, Oklahoma, for a concert Sunday night. The Facebook page says that concert was canceled because the driver was "severely shaken up" and the bus was damaged.

Another post explained: "Thank you all so much for your compassion. We appreciate the thoughts and prayers on behalf of all involved."