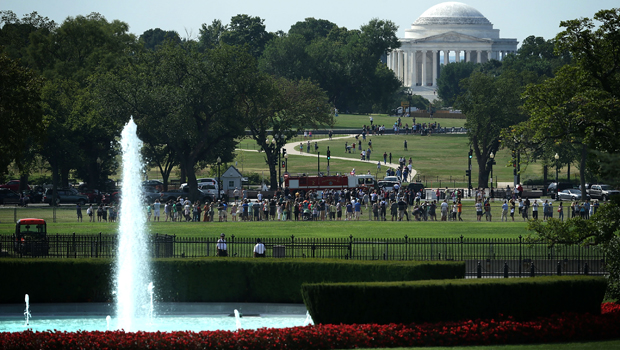 Police in Washington said that the drone's operators were flying it near the Washington Monument early in the morning.

The drone went down on the Ellipse, a grassy area outside of the security perimeter near the White House South Lawn.

Authorities tell CBS News that there was no reason to believe the drone was connected to a terrorist threat.