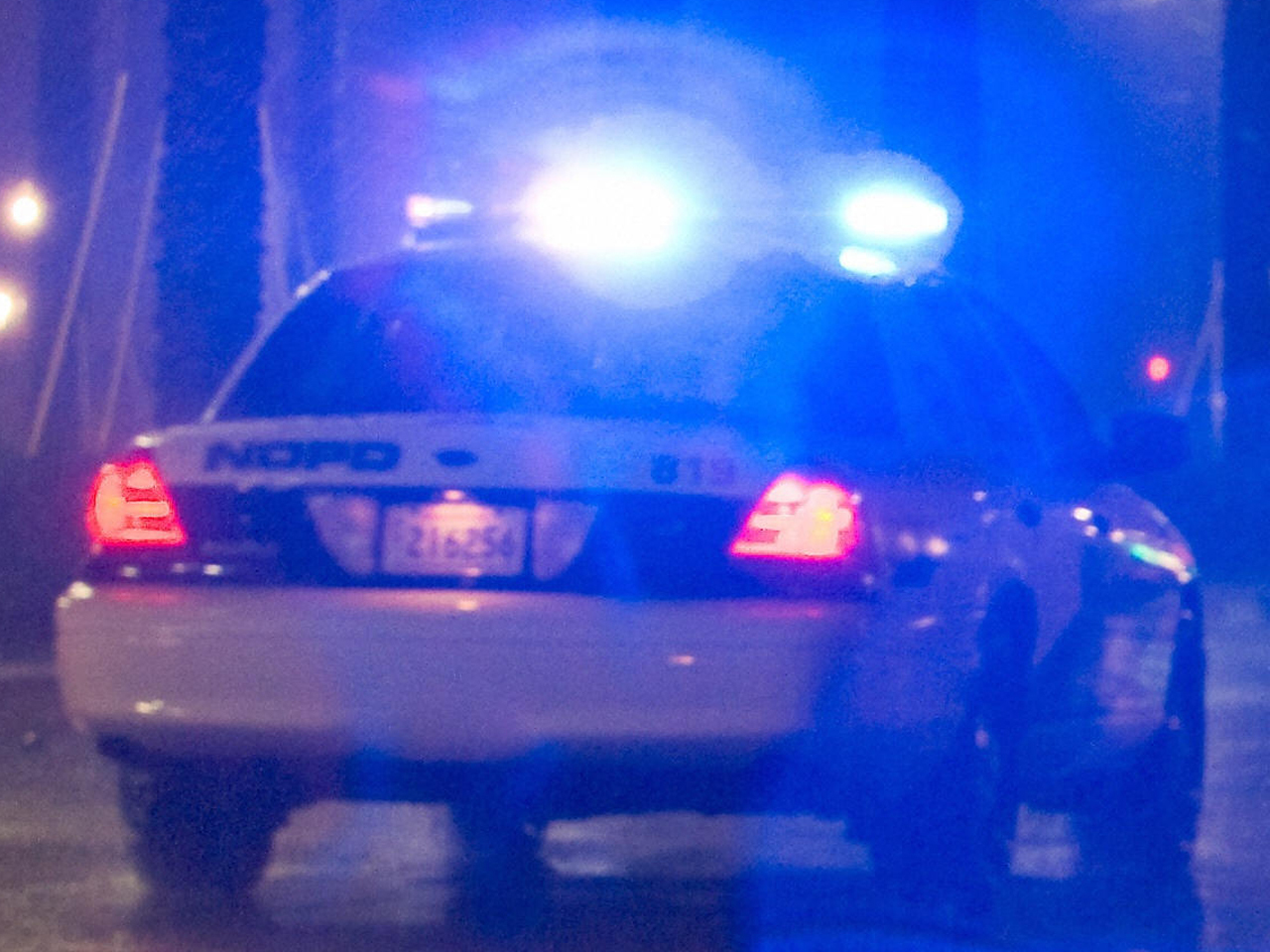 PELL CITY, Ala. Authorities say drivers in St. Clair and Bibb counties were stopped at roadblocks in the area and were asked to give DNA and blood samples as part of a study.

Officials say giving samples was voluntary and participants were paid $10 for mouth swabs and $50 for blood samples.

St. Clair County Sheriff's Lt. Freddie Turrentine tells The Birmingham News authorities were helping with a study by the Pacific Institute for Research and Evaluation in partnership with the National Highway Safety Administration.

Turrentine says the samples were anonymous, and the study was aimed at finding out how many people were driving with alcohol or prescription drugs in their systems.

"We would have a lot who didn't want to take part, especially at night," Turrentine told The Birmingham News. "But then we'd have a few that when we'd tell they could make $60 bucks, they said, 'What do I need to do?'"