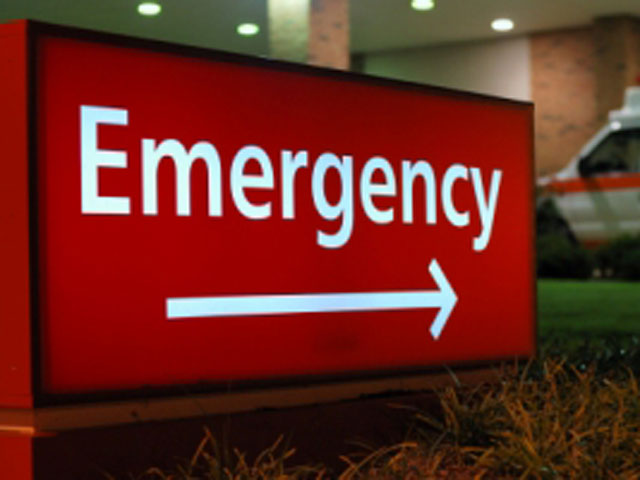 (CBS News) Would you drink hand sanitizer? The idea may sound repulsive to most people, but California doctors are warning parents of what may be a fast-growing dangerous trend after six local teenagers were hospitalized in separate incidents with alcohol poisoning from drinking the soapy stuff.

Popular "cinnamon challenge" has potential to be deadly

The Los Angeles Times reported some of the teenagers used salt to separate the alcohol from the sanitizer using instructions found online. If a liquid hand sanitizer contains 62 percent ethyl alcohol, that means a "drink" can be as high as 120 proof, whereas a shot of hard liquor such as whiskey or vodka is typically 80 proof.

"All it takes is just a few swallows and you have a drunk teenager," Dr. Cyrus Rangan, director of the toxicology bureau for the county public health department and a medical toxicology consultant for Children's Hospital Los Angeles, told the Los Angeles Times. "There is no question that it is dangerous."

Rangan said although there have been only a handful of cases, the practice could become a nationwide problem since hand sanitizers are cheap and easily available, and teens can easily look up how to extract alcohol from a bottle. KTLA in Los Angeles reports there were no such cases last year, and the recent spate of cases in recent weeks is surprising.

"It is kind of scary that they go to that extent to get a shot of essentially hard liquor," Rangan said.

A spokesperson for the Los Angeles Department of Health told HealthPop there was no official city-wide warning or statement at this time.

Dr. Robert Glatter, an emergency medicine physician at Lenox Hill Hospital in New York City, said he has taken care of some teens out who had ingested hand sanitizers at school as a "dare," only to come to the ER drunk with dizziness, nausea and vomiting.

"They denied drinking any 'alcohol', had no smell of alcohol on their breath, but when their blood alcohol was quite elevated, they later admitted to drinking the hand sanitizer," Glatter told HealthPop.

Glatter said it's essential that warning labels be placed on hand sanitizers to educate parents and the public of potential risks.

"Officials in institutions where these products are available - including hospitals, schools, offices, heath clubs, and day care centers - have a duty to inform people about the alcohol content in these products, and subsequent dangers if ingested," he told HealthPop.

Doctors told the L.A. Times that parents should purchase foam hand sanitizers since they're harder to extract alcohol from compared with gel-based products, and they should monitor hand sanitizer bottles around the house as if they are liquor or medicine bottles.

"Over the years, they have ingested all sorts of things," Helen Arbogast, injury prevention coordinator in the trauma program at Children's Hospital Los Angeles, told the Times. "Cough syrup had reached a very sexy point where young people were using it.... We want to be sure this doesn't take on the same trend."

The industry trade organization, the American Cleaning Institute, responded to the recent reports.

"One case of product misuse - intentional or otherwise - is always one too many," Nancy Bock, vice president of education at the American Cleaning Institute said in an emailed statement. "But let's not lose sight of the fact that millions of people are not abusing these products and do responsibly use them as needed."