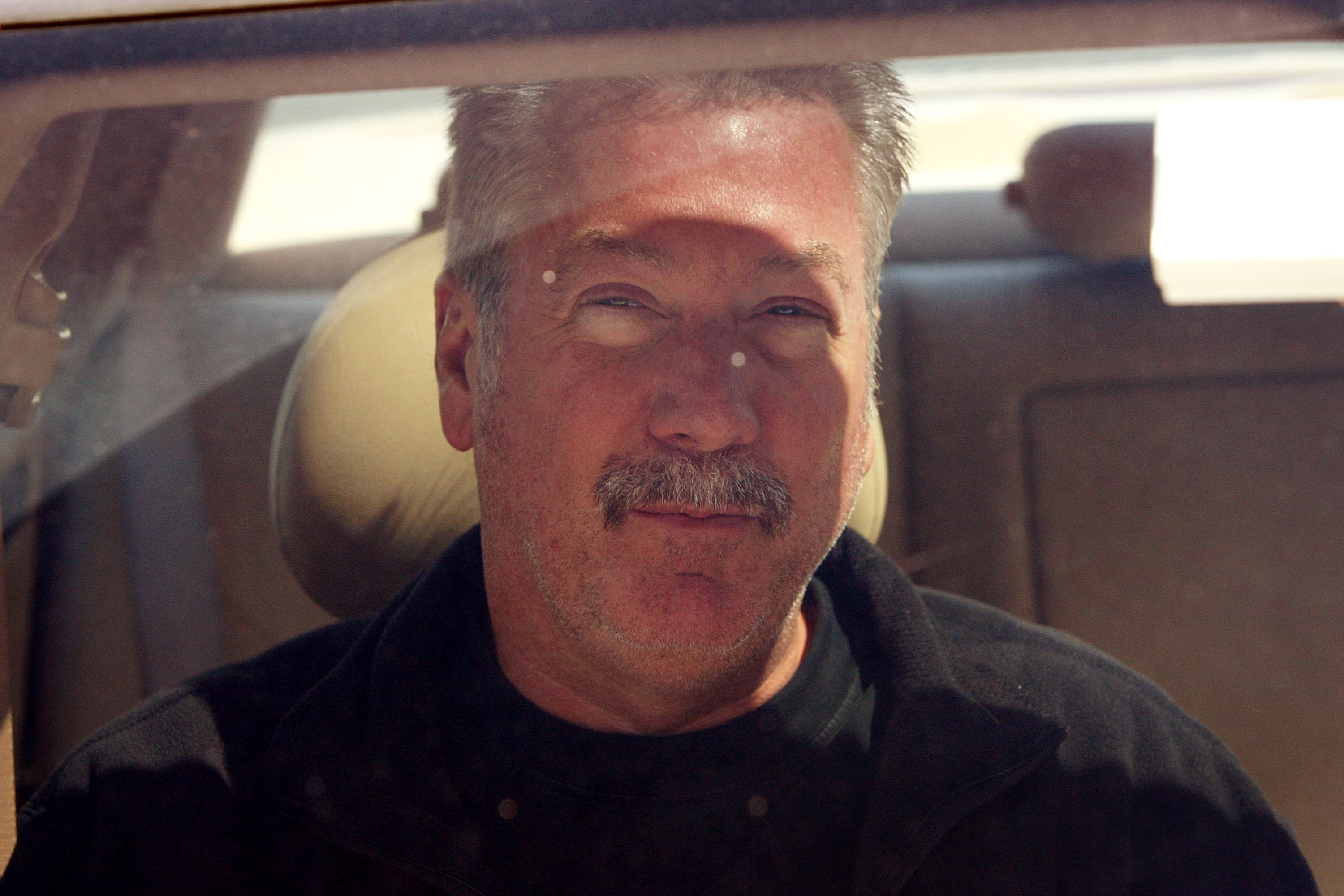 Peterson, 58, is accused in the 2004 killing of his third wife, Kathleen Savio. Judge Edward Burmila admonished prosecutors Tuesday for violating his order not to discuss whether Savio asked for an order of protection against Peterson.

Peterson's attorneys called the prosecution's actions unfair and asked for a mistrial. But Peterson told the judge Wednesday he does not want a mistrial.

Peterson is also a suspect in the 2007 disappearance of his fourth wife, Stacy Peterson, but never has been charged in her case.