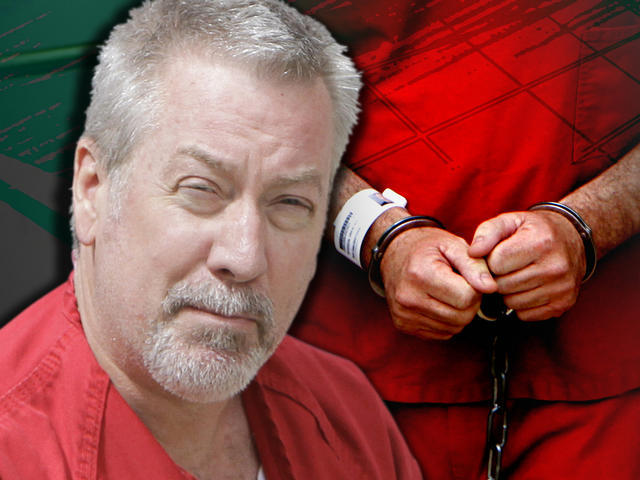 (CBS/AP) JOLIET, Ill. - As the judge in the Drew Peterson case considers the defense's request for a mistrial, Peterson's attorneys say they think prosecutors are intentionally trying to get a mistrial so they can start over.

Attorney Steve Greenberg spoke to reporters before court Thursday saying the judge has ruled there is some evidence the jury can't hear and that they believe prosecutors want a mistrial to give them time to get the judge to change his mind.

Greenberg says the defense instead hopes the judge will grant a mistrial and rule Peterson can't face trial again.

Peterson has pleaded not guilty in the 2004 death of his third wife, Kathleen Savio.