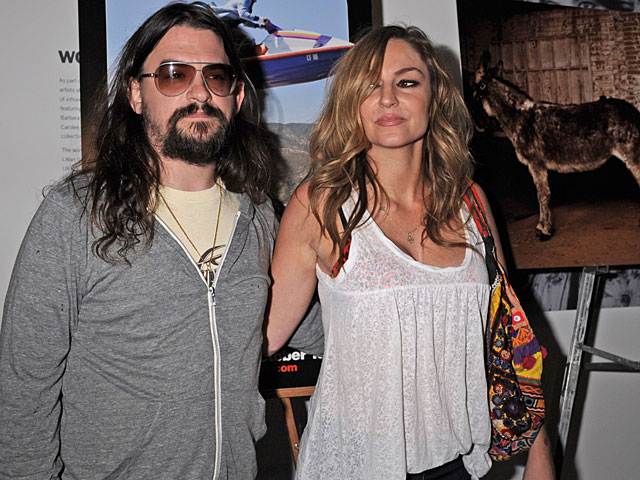 "Thanks for all the kind words folks!" he added later. "We're super lucky to have so many kind friends!"

The couple already has a 3-year-old daughter, Alabama Gypsyrose, who now gets to play the role as baby Blackjack's big sister.

De Matteo, 39 and Jennings, 31 have been together for nine years and got engaged back in 2009.