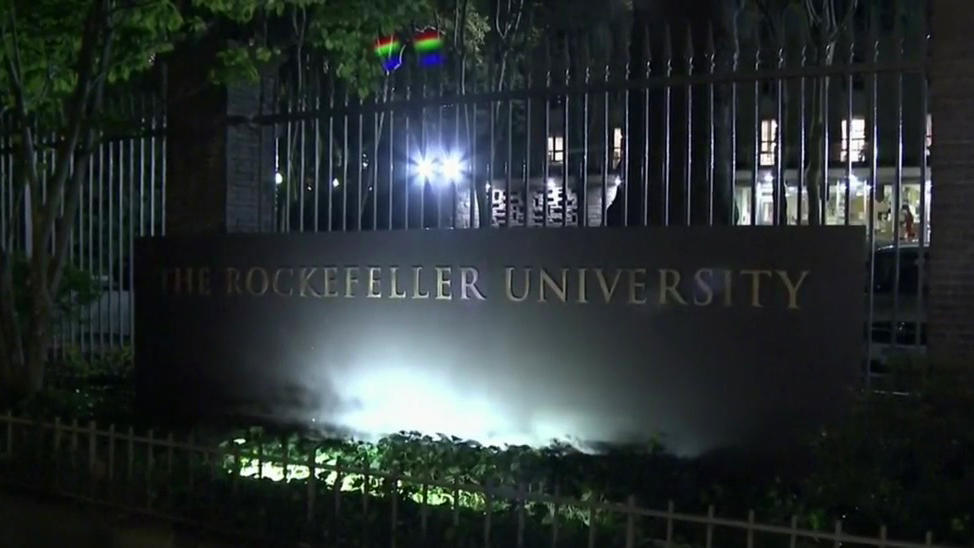 Former patients of a prominent physician at a prestigious New York hospital have accused the doctor of sexual abuse when they were young children and teenagers. Seventeen of Dr. Reginald Archibald's former patients told the New York Times that he abused them while he was at Rockefeller University Hospital on Manhattan's Upper East Side.

Archibald, who died in 2007, worked at the hospital from the 1940s until 1982. His son, Larry, told the Times that the allegations don't "make any sense to me" and declined to comment further.

On Thursday, the hospital said in a statement that a law firm hired to investigate Archibald found that an unspecified number of patients said "that they had been subjected to sexual misconduct.

"We are appalled to hear those accounts of Dr. Archibald's reprehensible behavior," the hospital said. "We deeply regret pain and suffering caused to any of Dr. Archibald's former patients. We are extremely grateful to patients for sharing their experiences with us."

Two weeks ago, the hospital said that in 2004 a former patient made a report about Archibald's conduct during physical exams and the authorities were notified. A subsequent investigation by a law firm then found that two other reports were made in the 1990s.

"The law firm concluded that some of Dr. Archibald's behaviors involving these patients were inappropriate," the hospital said in the Oct. 5 statement. The hospital has also said a fund would be set up for former patients who wanted to seek counseling and that references to Archibald have been removed from the hospital's and university's websites.