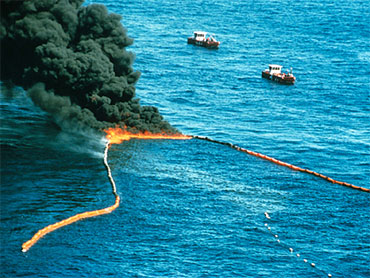 Dr. Phil McGraw has won legions of fans with the doses of tell-it-like-it-is advice he dispenses daily on his talk show.

Now he's taking his message to a whole new audience with "A Dr. Phil Primetime Special: Family First," which airs this Wednesday on CBS.

Dr. Phil will be featured on The Early Show on Tuesday, and Wednesday, answering questions and giving a sneak peak at his special.

On Tuesday, he discusses a woman he helps on his special who just can't say "no" to her daughter.

The special is based on advice in his new book, "Family First."

to read an excerpt from Chapter One.

In writing "Family First," Dr. Phil conducted a survey of 17,000 parents. Here are some of the results:

In the book "Family First," Dr. Phil defines the following five factors for creating a phenomenal family. He also talks about them on the show:

He also includes a list of "fun" things you can do to signify that things are going to be different in the house. These "outward" symbols are: