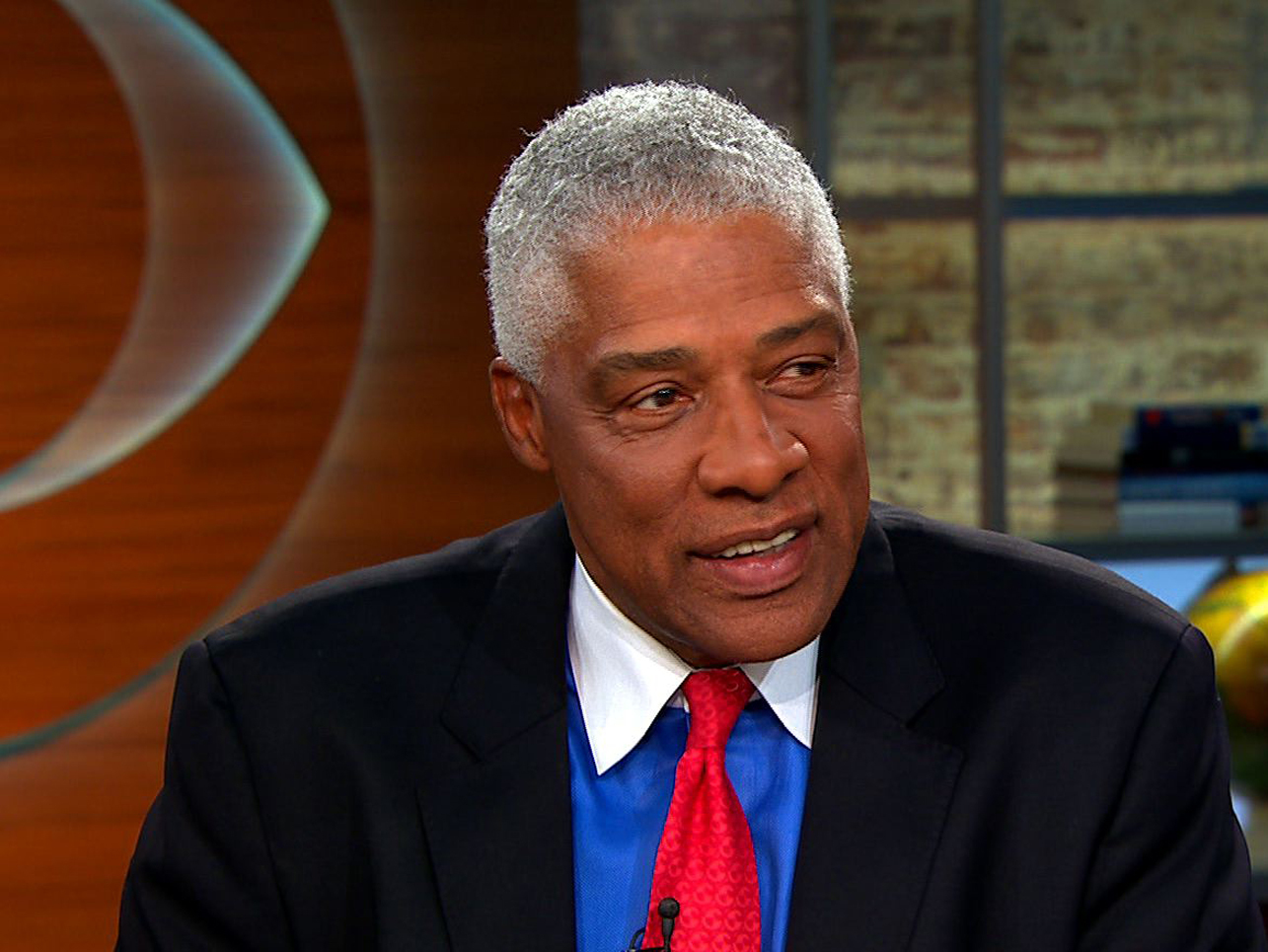 (CBS News) In the 16 years of his professional basketball career, Julius Erving scored more than 30,000 points and won an NBA title, but the way he played made him legendary.

Erving was nicknamed "Dr. J" and could electrify a crowd like few others. He revolutionized the game with thunderous dunks and high-flying artistry on the court and the hall-of-famer battled with greats like Larry Bird and Magic Johnson.

Now, the athlete has written about his life off the court in a new memoir, called "Dr. J: The Autobiography."

Erving told the "CBS This Morning" co-hosts that it took two years to write the book and they finished about a year ago. He said that the only thing that is left out of this book is that year in between.

Even in the preface, Erving is extremely candid and talks about how he's treated women during his life. The athlete writes about his eight different women in eight days challenge, being an unfaithful husband and not a good father.

"CBS This Morning" co-host Gayle King asked Erving about a passage in his book where he talks about his complicated relationship with his first wife Turquoise Erving. He wrote that he "only hit her [Turquoise Erving] in self-defense" and that he only hit her when he "was attacked."

However, the basketball star did not rationalize his behavior.

"There's no justification, I mean ever, I've always taught my children - I have four sons and three daughters - you know, that that's an off-limits area," he said. "In a 30-year relationship, there are times when, you know, things happen that we regret later on, so I'm not a proponent of hitting anybody - male or female - I mean, I don't fight, and I've had very few in my life and sometimes when you're backed totally into a corner, even if you're an animal, you're probably going to scratch and claw, and try to get your way and get freedom."

He said that the lesson here is that you have to know when to step away before the emotions get out of control.

"I think you got to leave the room," he said. "I think you definitely got to create the space between the parties and, you know, be the bigger person."

For more on Julius Erving's new book, watch the video in the player above.

A rich history: "When the Saints Go Marching In"