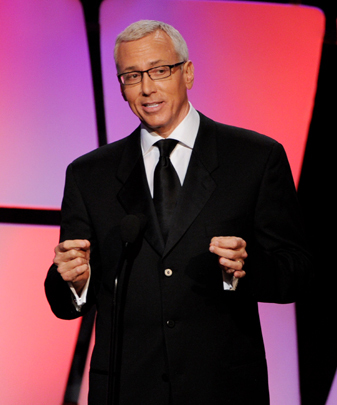 HLN said Thursday that “Dr. Drew on Call” will air its final episode on Sept. 22.

His exit comes amid other changes at HLN, including the upcoming addition of CNN’s Ashleigh Banfield to the channel’s prime-time lineup and the planned October departure of longtime host Nancy Grace.

In a statement, Pinsky said he was excited to stay “within the CNN Worldwide family” as a contributor. CNN and HLN are part of the Turner Broadcasting System division of Time Warner Inc.