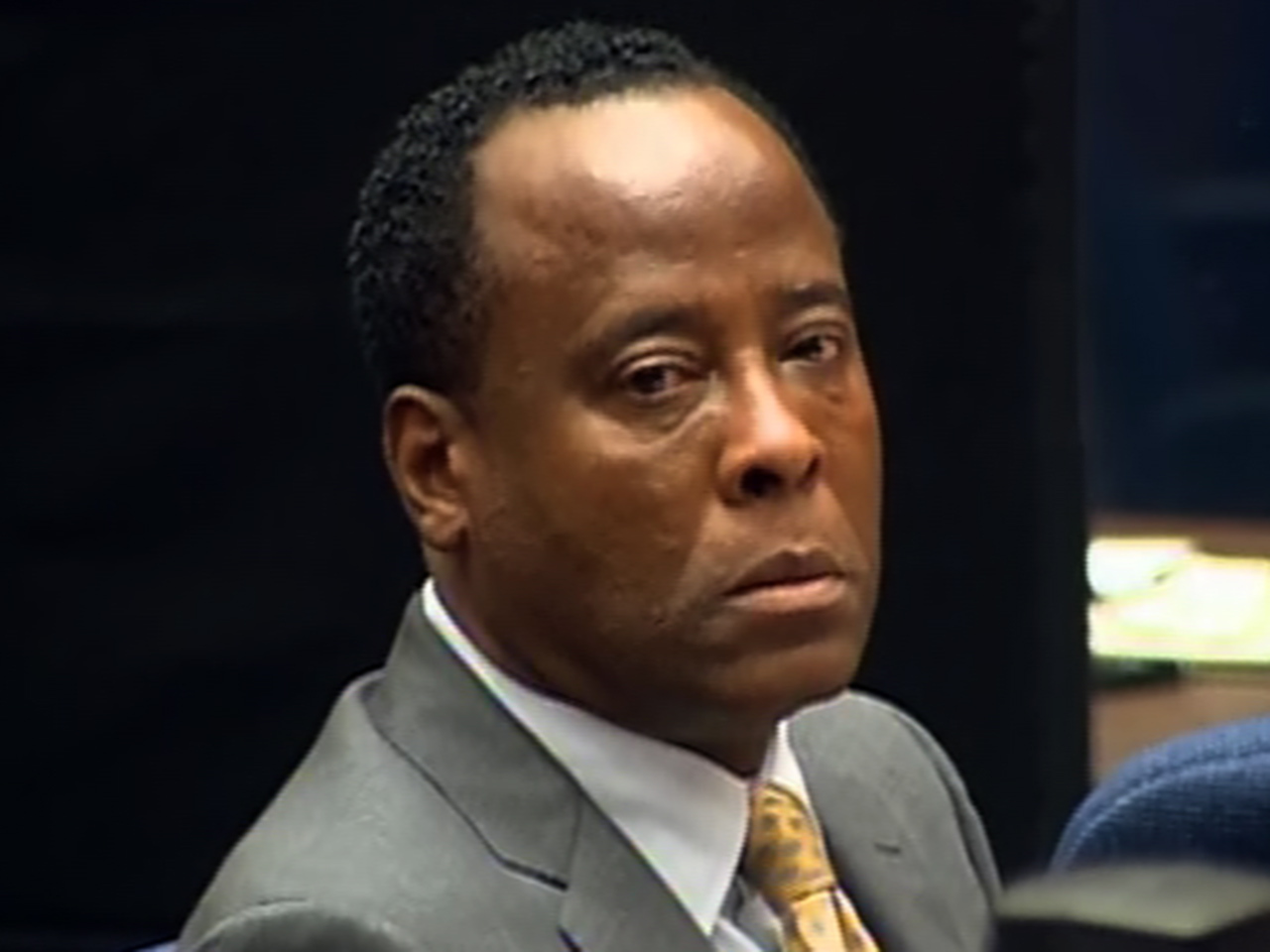 (CBS/AP) LOS ANGELES - An executive for the maker of a medical device used by Michael Jackson's doctor to monitor the singer told jurors on Friday that the equipment was not adequate for the continuous monitoring of patients.

The $275 fingertip device that monitors the pulse and blood oxygen levels was recovered after Jackson's death. It was being used by Dr. Conrad Murray while he was giving the singer doses of the surgical anesthetic propofol.

Prosecutors called Nonin Medical executive Bob Johnson to try to show that Murray lacked enough equipment to care for the singer during the treatments. Propofol is normally administered in hospital settings.

Johnson said the model that Murray used had no audible alarm and was not intended to be used for the continuous monitoring of patients.

Murray, 58, has pleaded not guilty to a charge of involuntary manslaughter. If convicted, Murray could face up to four years in prison and lose his medical license.

Jurors are expected Friday to hear from paramedics who responded to the singer's rented mansion and tried to revive him.