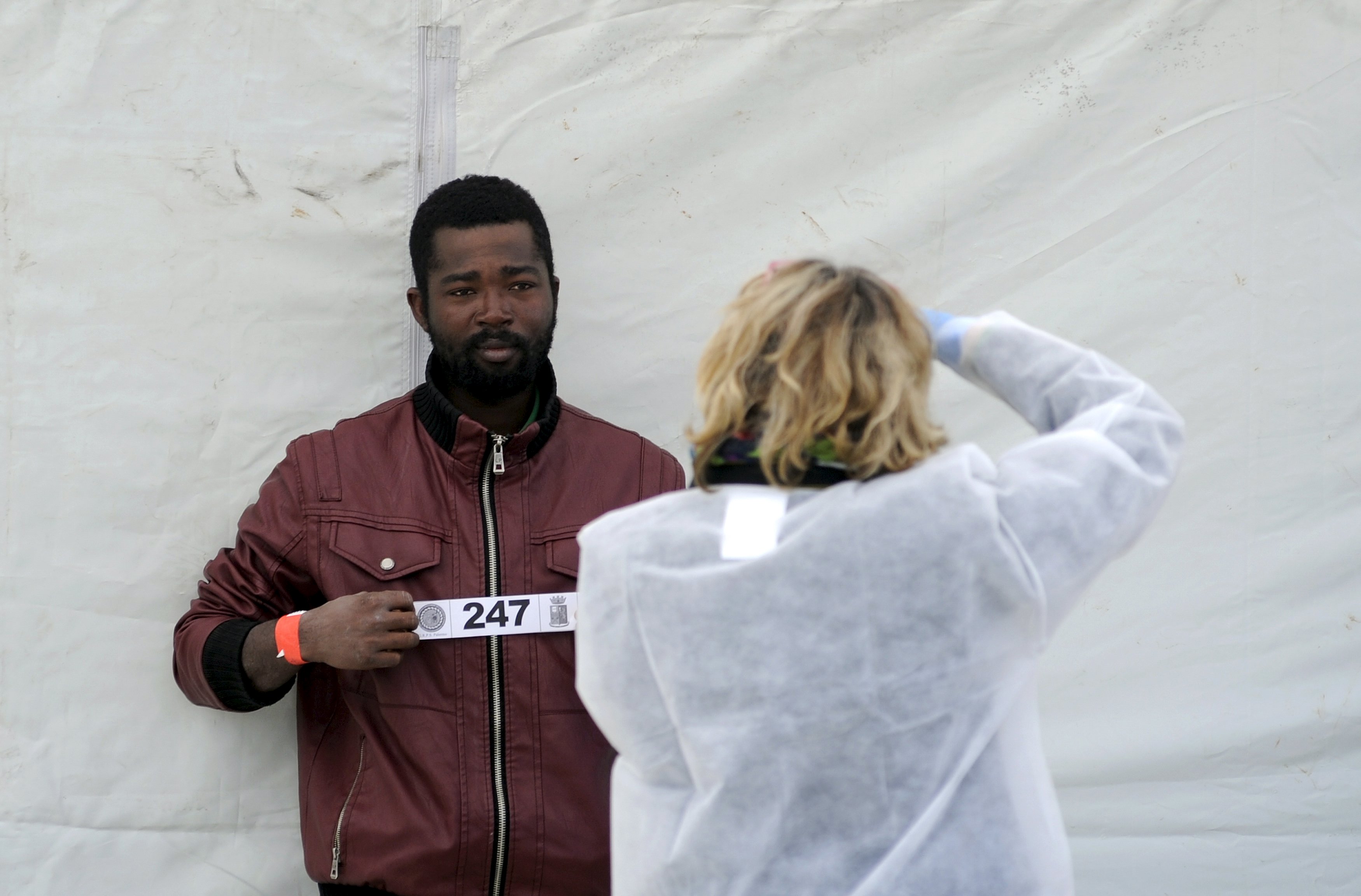 Four migrants who were picked up in recent days by the Italian Navy reported the tragedy to aid workers after arriving in the Italian port of Trapani Thursday, said IOM, which is based in Geneva. They were among 580 migrants brought to the port on Thursday.

The new tragedy comes just days after aid agencies reported 400 presumed dead in the sinking of another ship near the Libyan coast on Monday, though Italian officials said they had found no evidence of that huge number of missing individuals.

The deaths have raised calls for a more robust search and rescue of the seas between Libya and Europe amid an unprecedented wave of migration between the Middle East and Africa toward Italy.

The agency said the migrants -- two Nigerians, a Ghanaian and one Nigerien -- were found floating in the sea by a helicopter and were rescued by the Italian Naval ship Foscari. They had left Tripoli in Libya on Saturday and stayed adrift for four days. The location of the rescue was not immediately known.