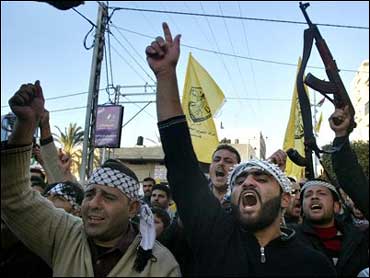 Blue-chip stocks gave back some of their gains from earlier this week, closing slightly lower in an uneventful session Wednesday.

The market spent most of the day confined to a narrow trading range, after a blow-out earnings report from technology bellwether Dell Computer failed to fuel a lasting rally in the morning session.

"We're still very positive on the Dow," said Laszlo Birinyi Jr., president of Birinyi Associates. "We continue to see net buying in the market just as we saw during the decline."

Beneath the surface of the popular averages, sobering news on the profits front from a pair of semiconductor makers sapped the strength from the technology sector. Transportation stocks were the day's big loser, driving lower after the airline industry's 4 percent fare increase of Tuesday fell apart.

Thus far this week, the Dow has risen about 3.5 percent. The gains have occurred as investors reacted positively to President Clinton's admission that he conducted an inappropriate relationship with Monica Lewinsky.

But Russia, which devalued its ruble over the weekend, saw its benchmark RTS1-Interfax index absorb a 9.4 percent drubbing amid worries over the government's plan to restructure $46 billion in Treasury bills it has defaulted on. The plan is expected to be unveiled Monday.