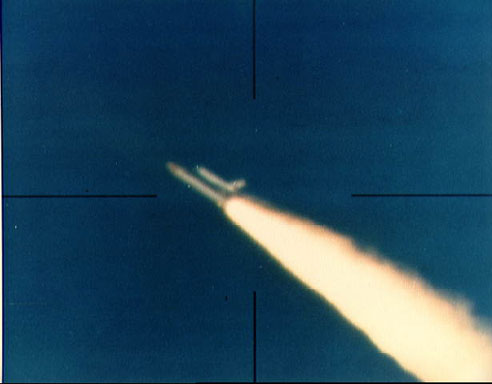 Strong accumulation of small- and medium-company shares paced an impressive recovery in the U.S. stock market Wednesday after the Japanese yen bounded back from eight-year lows against the U.S. dollar.

"On a short-term basis, I think we saw the bottom Tuesday," said Richard Dickson, technical analyst at Scott & Stringfellow Inc. "It's probably most important that they rallied the market initially Wednesday morning, brought it back almost to even, and then rallied higher. I think a lot of people perceive that, and the perception is the important thing here."

The volume slackened from the pace set in Tuesday's decline.

On Tuesday, the yen tumbled to levels not seen in eight years against the U.S. dollar sparked a worldwide selloff in financial markets. The worry among investors is that Japan is doing too little, too late to repair its badly damaged economy and financial system.

A weaker yen makes Japanese goods and services cheaper when compared with those of other nations. It also puts pressure on other Asian countries to devalue their currencies so as to remain price competitive.

In particular, the markets fear that a further yen slide will force China to devalue its yuan, which might launch another round of currency devaluations throughout Asia.

U.S. corporations are affected by developments in the currency market since domestically produced goods are less competitive price-wise vs. their Asian counterparts when the U.S. dollar appreciates in value.