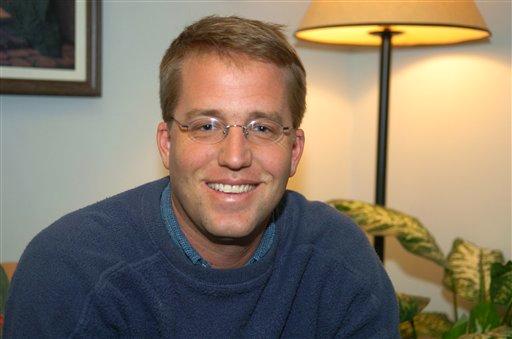 NEW HAVEN, Conn. (CBS/WSFB/AP) Douglas Perlitz, a Colorado man who founded a school for street children in Haiti, acknowledged Wednesday that he sexually abused several, wrapping up a case in which prosecutors said he manipulated the boys with promises of food and shelter and threatened to expel them if they refused his advances.

Perlitz, 40, pleaded guilty Wednesday in U.S. District Court in New Haven, Conn., to travel with intent to engage in illicit sexual conduct, a charge that carries up to 30 years in prison.

As part of a plea deal, he admitted to engaging in illicit sexual conduct with eight children.

Perlitz is a former Connecticut resident who now lives in Eagle, Colo. He was charged last year with enticing boys at the Project Pierre Toussaint School in Cap-Haitien into sex acts. Prosecutors say Perlitz withheld benefits and threatened to expel the boys if they spurned him.

"This defendant preyed on impoverished and powerless street children in Haiti, enticing them with significant benefits such as food, shelter, clothing and education, only to exploit his position of trust and sexually abuse the boys under his care," said U.S. Attorney David Fein.

Volunteers and staff members were scared to come forward with the allegations, the indictment said, because Perlitz controlled the school's operations and "utilized the fear of unemployment and the difficult economic situation in Haiti."

"I commend the extraordinary strength and courage of the minor victims in this case who came forward and spoke out about the abuse that they suffered in order to protect others from harm and so that justice would prevail," Fein said.

Prosecutors said they plan to mention additional victims at the sentencing hearing Dec. 21. Federal guidelines call for a prison term of about eight years to 20 years, and he must register as a sex offender when he leaves prison.

He remains detained on bail.

20 years after string of hospital deaths, ex-nurse charged with murder
Thanks for reading CBS NEWS.
Create your free account or log in
for more features.
View CBS News In
CBS News App Open
Chrome Safari Continue
Be the first to know
Get browser notifications for breaking news, live events, and exclusive reporting.