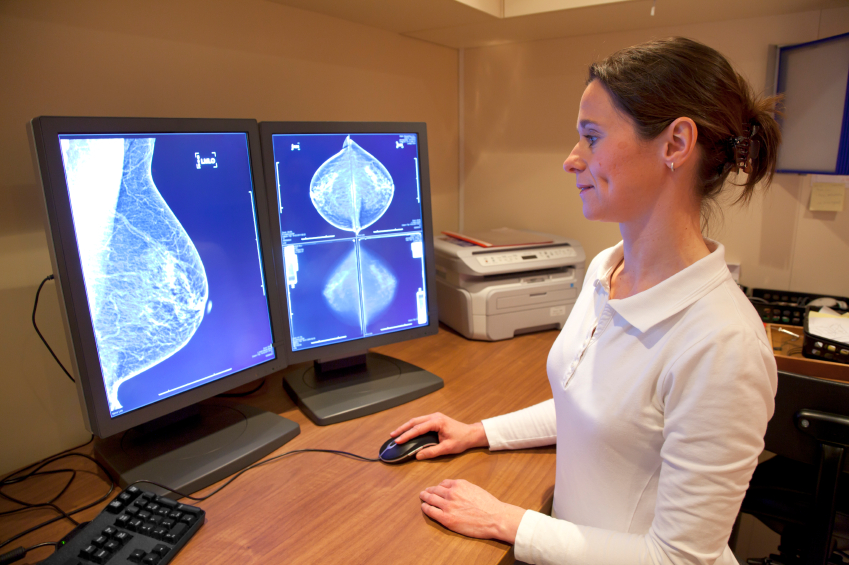 Removing both breasts to treat cancer affecting only one side doesn't boost survival chances for most women, compared with surgery that removes just the tumor, a large study suggests. The results raise concerns about riskier, potentially unnecessary operations that increasing numbers of women are choosing.

The study involved nearly 200,000 California women treated for cancer in one breast and followed for several years afterward.

Ten-year survival rates were nearly identical - roughly 82 percent - for women who had lumpectomies to remove the tumor plus radiation, and for those who had double mastectomies. Women who had a single mastectomy, removal of just the cancerous breast, fared slightly worse.

"There's no guarantee that by having the second breast removed that you will do better," said Lichtenfeld, who had no role in the research.

In the study, just over half the women had lumpectomy treatment. But the number who had double mastectomies increased substantially to 12 percent between 1998 and 2011. The trend was most notable in women younger than 40, climbing from just 4 percent to 33 percent.

Other research suggests that removing both breasts to treat one-sided cancer may improve survival chances for the relatively small number of women who have genetic breast cancer or strong family histories of the disease, said study co-author Scarlett Gomez, a research scientist with the Cancer Prevention Institute of California. But most breast cancer patients have neither of those risks.

The option of removing both breasts for women with a genetic predisposition for cancer gained widespread attention in 2013 when actress Angelina Jolie announced she had undergone a double mastectomy as a preventive measure. Less than 10 percent of breast cancer cases are linked to a mutation in the BRCA gene, which Jolie had.

The medical community is paying increasing attention to overtreatment and excessive costs, and the study results raise questions about reasons for rising use of an expensive, potentially risky treatment "of dubious effectiveness," the researchers said.

Patients' preferences and fear that cancer will return play a role, but that fear "usually exceeds estimated risk," the study said.

Reasons why survival was slightly worse for woman who had just one breast removed are uncertain, although this treatment is more common among Hispanic and black women and those with lower incomes and public insurance than among wealthy whites.

The study was published Tuesday in this week's Journal of the American Medical Association. A journal editorial notes that the study echoes previous research and adds to a debate about the rising prevalence of double mastectomies.

The results may raise questions about whether surgeons, for financial reasons, are driving the trend, but that is unlikely, Dr. Lisa Newman, a surgery professor and director of the University of Michigan's Breast Care Center said in the editorial.

"A greater concern than financial incentives may be a surgeon's preference based on his/her own experience, regardless of the data," she wrote.

Patients should be given time to absorb a cancer diagnosis, and educated about treatment options, risks and benefits, before being pressed into decisions about irreversible surgery, Newman said.

Amy Curran Baker, an author from suburban New York City who chose a double mastectomy after her 2008 diagnosis, said her doctor presented her with options including lumpectomy. But he ultimately recommended the more invasive treatment because she had family members with breast cancer, and Baker said she doesn't regret her choice.

"I don't think we can discount the importance of `peace of mind' in a patient's decision-making process," said Baker, who wrote a book about mastectomy recovery. "We all work to heal ourselves psychologically in different ways and for some women this may be one of them."

Her cancer returned two years ago, in scar tissue from the operation on the breast where the disease first appeared, but Baker said she is doing well after chemotherapy and radiation.

The study authors examined data from the California Cancer Registry, part of a national cancer surveillance program. The data lacked information on how many women had genetic breast cancer or strong family histories of the disease.