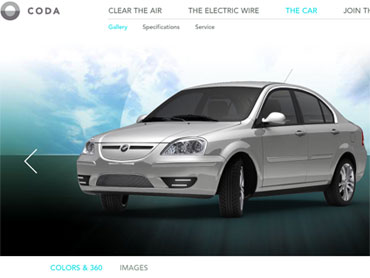 Doris Day is honored to be receiving a Presidential Medal of Freedom, but the entertainer's fear of flying kept her from traveling to Washington Wednesday to accept it from President George W. Bush.

"I am deeply grateful to the president and to my country," said the singer-actress, who turned 80 in April. "But I won't fly."

Day is one of 12 people being awarded the nation's highest civilian honor.

"My first reaction was, `For what?"' she said Tuesday by telephone from her home in Carmel Valley, south of San Francisco. "I'm not being coy, or looking for a laugh. I have never thought about awards, whatever I do."

Day won an Oscar nomination for "Pillow Talk" and made several gold records. She was named the No. 1 box office star four times.

She also has been recognized for founding the Doris Day Animal Foundation, which, among other things, has sponsored 10 annual Spay Days to reduce animal overpopulation.

Day blames her fear of flying on too many overseas trips with Bob Hope entertaining U.S. troops.

"Bob would fly even if a cyclone was coming," she recalled. "I saw him on his knees many a time. In fact, we were all on our knees. We flew in snowstorms, whatever, to get to the next show. When I hit the ground, I said, 'Never again."'

The Medal of Freedom, established by President Harry S. Truman in 1945 to recognize civilians for their World War II service, was reinstated by President John F. Kennedy in 1963 to honor distinguished service in a range of fields, including the arts, sports, business and science.

Other names on this year's Medal of Freedom list include: