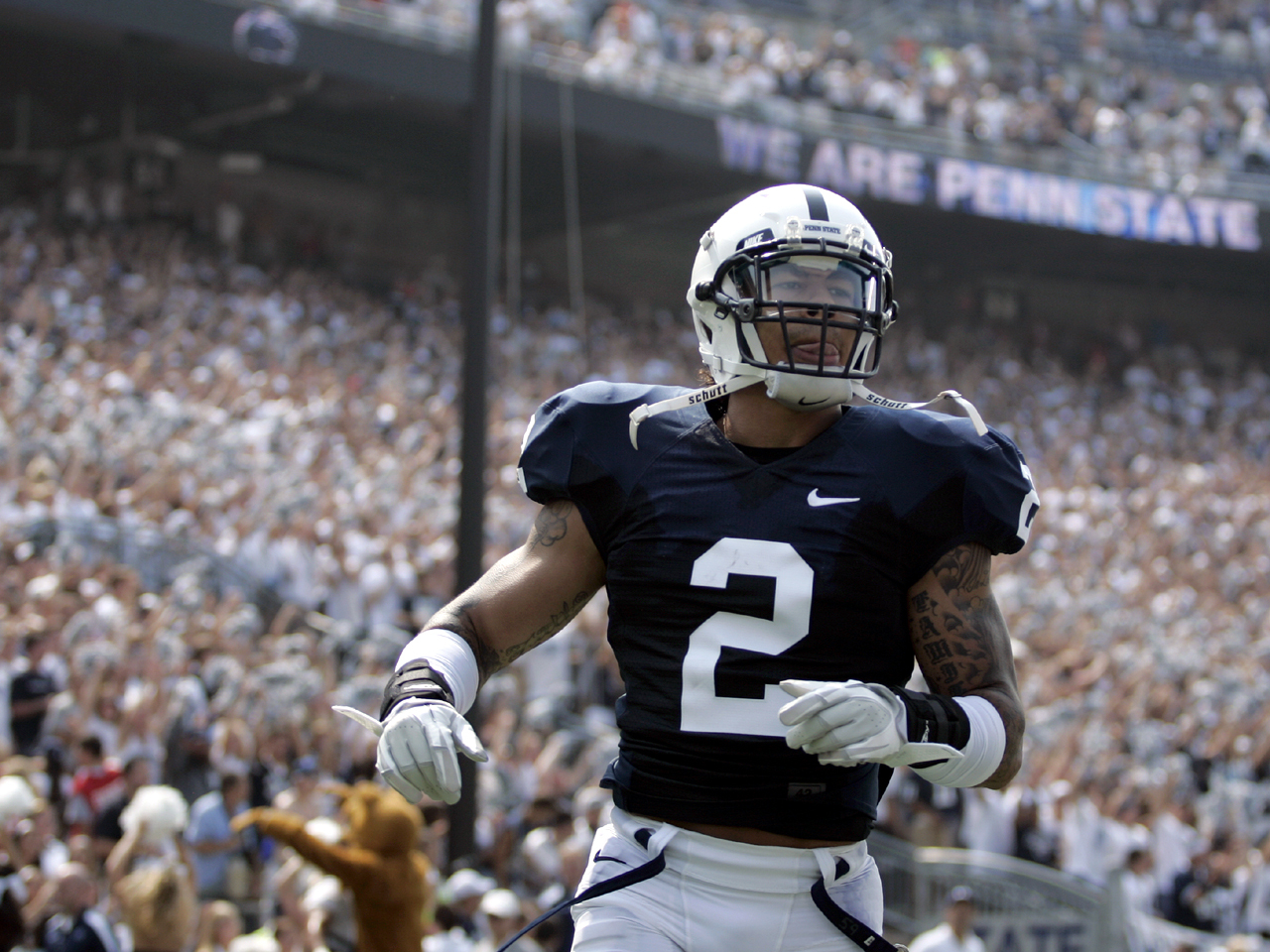 (The Nation) Spare me. Spare me the calls to abolish Penn State's football program in the wake of findings by former FBI Chief Louis Freeh that Coach Joe Paterno and other men in power hid the crimes of child rapist/assistant football coach Jerry Sandusky. Spare me the NCAA's ominous warning that they "will determine whether any additional action is necessary on its part at the appropriate time." Spare me the self-righteous rage of sports writers who spent decades burnishing the Paterno legend and now rush to tear it all down.

The two most acute examples of this "Paterno revisionism" are ESPN's Rick Reilly and the Washington Post's Sally Jenkins. Reilly readily admits to being "an idiot", "a stooge", "a sap", and "a fool" for praising Paterno over the course of decades. Jenkins, who is normally nobody's fool, has set a land-speed record for media revisionism. After recording Paterno's last interview, in an article widely criticized for being overly generous to the disgraced coach, Jenkins now says that she realizes she was conned and has seen the light. Jenkins writes that Paterno "wasn't some aging granddad who was deceived, but a canny and unfeeling power broker who put protecting his reputation ahead of protecting children."

I am all for exposing what was fraudulent about Joe Paterno. I am all for calling him out as someone who cared more about his football program than the welfare of endangered children, and have written these very words. I am also in full agreement with Louis Freeh that one of the greatest problems the Sandusky scandal has exposed is "the culture of reverence for the football program that is ingrained at all levels of the campus community." Children were raped in the name of this monstrous "culture of reverence."

But the conclusions I draw from this sobering reality are profoundly different than those of Reilly, Jenkins and many others. As Reilly thundered, his breast aflame with newfound religion, "I hope the NCAA gives Penn State the death penalty it most richly deserves. The worst scandal in college football history deserves the worst penalty the NCAA can give. They gave it to SMU for winning without regard for morals. They should give it to Penn State for the same thing. The only difference is, at Penn State they didn't pay for it with Corvettes. They paid for it with lives. What a chump I was."

I agree with the "chump" part. Reilly was, as he admits, a chump for confusing journalism with the hagiographic profiles he wrote about Paterno for all these years. He's also a chump for thinking that shutting down the football program actually helps one child, deters one rape or addresses the problem of our reverence for the sham amateurism and skewed values created by big time college sports.

Abolishing Penn State football is wrong for a multitude of reasons. Here are merely a few: