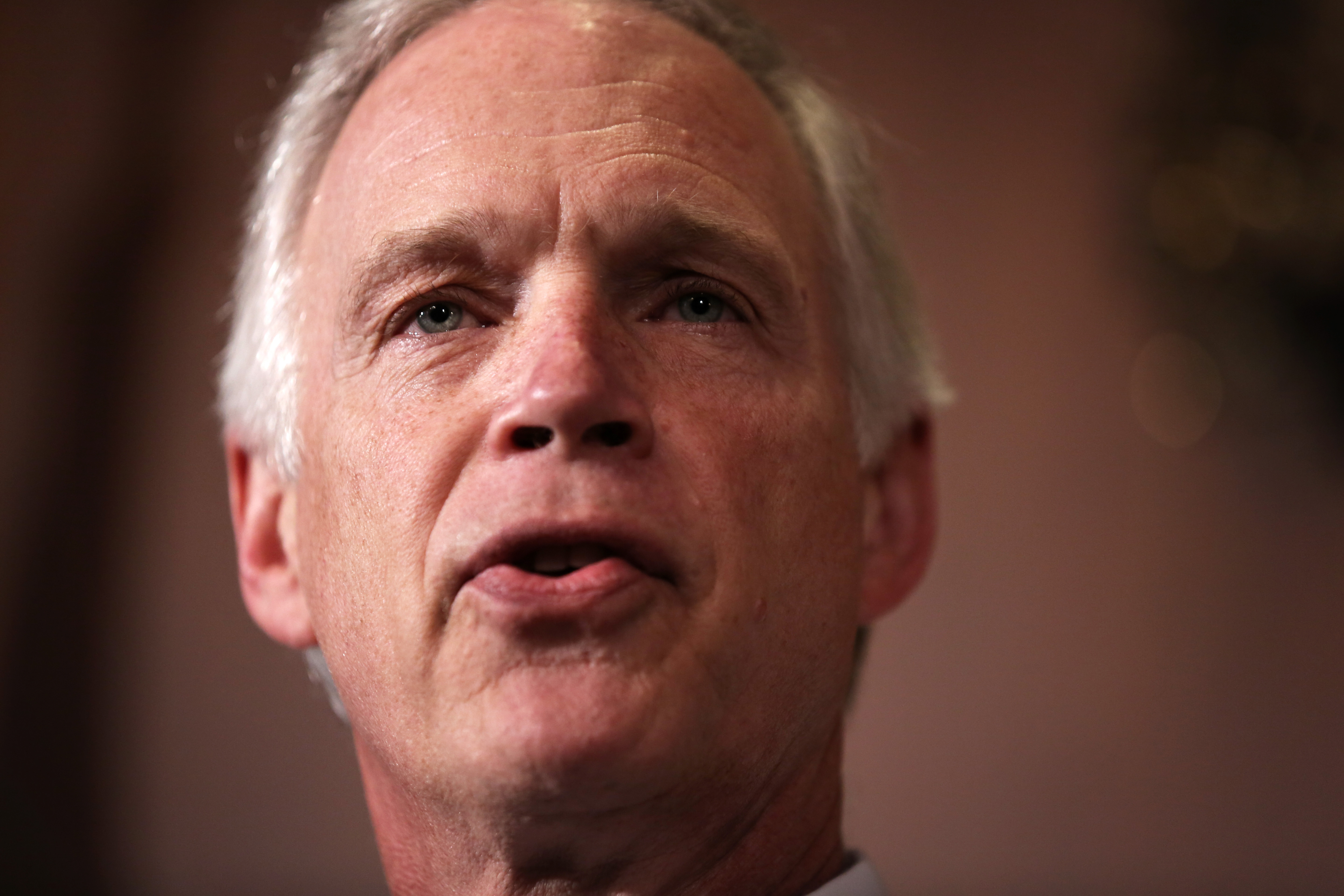 The Republican objected to Rockefeller's "very offensive" characterization, saying he opposes the health care law because it's an "assault on our freedom," not because he's a racist.

The bitter spat came during a Senate Commerce Committee hearing on the health care law's medical loss ratio, which requires insurers to spend at least 80 to 85 percent of premium revenues on medical care, rather than administrative or overhead costs.

Rockefeller, the committee's chairman, accused Obamacare opponents of cherry-picking their data to emphasize the law's problems instead of recognizing its benefits.

"I'll be able to dig up some emails that make part of the Affordable Care Act that doesn't look good, especially from people who have made up their mind that they don't want it to work, because they don't like the president, maybe he's of the wrong color, something of that sort," Rockefeller said. "I've seen a lot of that and I know a lot of that to be true. It's not something you're meant to talk about in public, but it's something I'm talking about in public because that is very true."

Rockefeller continued touting the law's benefits for some 10 minutes, and when he asked Johnson whether he would like to respond, the Wisconsin senator - at the time, the only Republican in the room - unleashed his outrage at Rockefeller for playing "the race card."

"And Mr. Chairman, I have to admit, I have a great deal of respect for you, but I'm the only one in the room, and I found it very offensive that you would basically imply that I'm a racist because I oppose this health care law," he added. "That is outrageous."

When Rockefeller later said opponents of the law would return to the same failed health care system that existed before its passage, Johnson again objected.

"You are assuming the wrong thing, Mr. Chairman. You've implied that I'm a racist. Now you're saying [I would support] a failed health care system?" he said. "Please don't assume, don't make implications of what I'm thinking and what I would really support. You have no idea."

"I actually do," Rockefeller countered. "And you know, God help you."

"No senator, God help you for implying I'm a racist because I oppose this health care," Johnson said.

"You lost your temper, I understand that," Rockefeller said.

"I was called a racist, I think most people would lose their temper, Mr. Chairman," Johnson said.