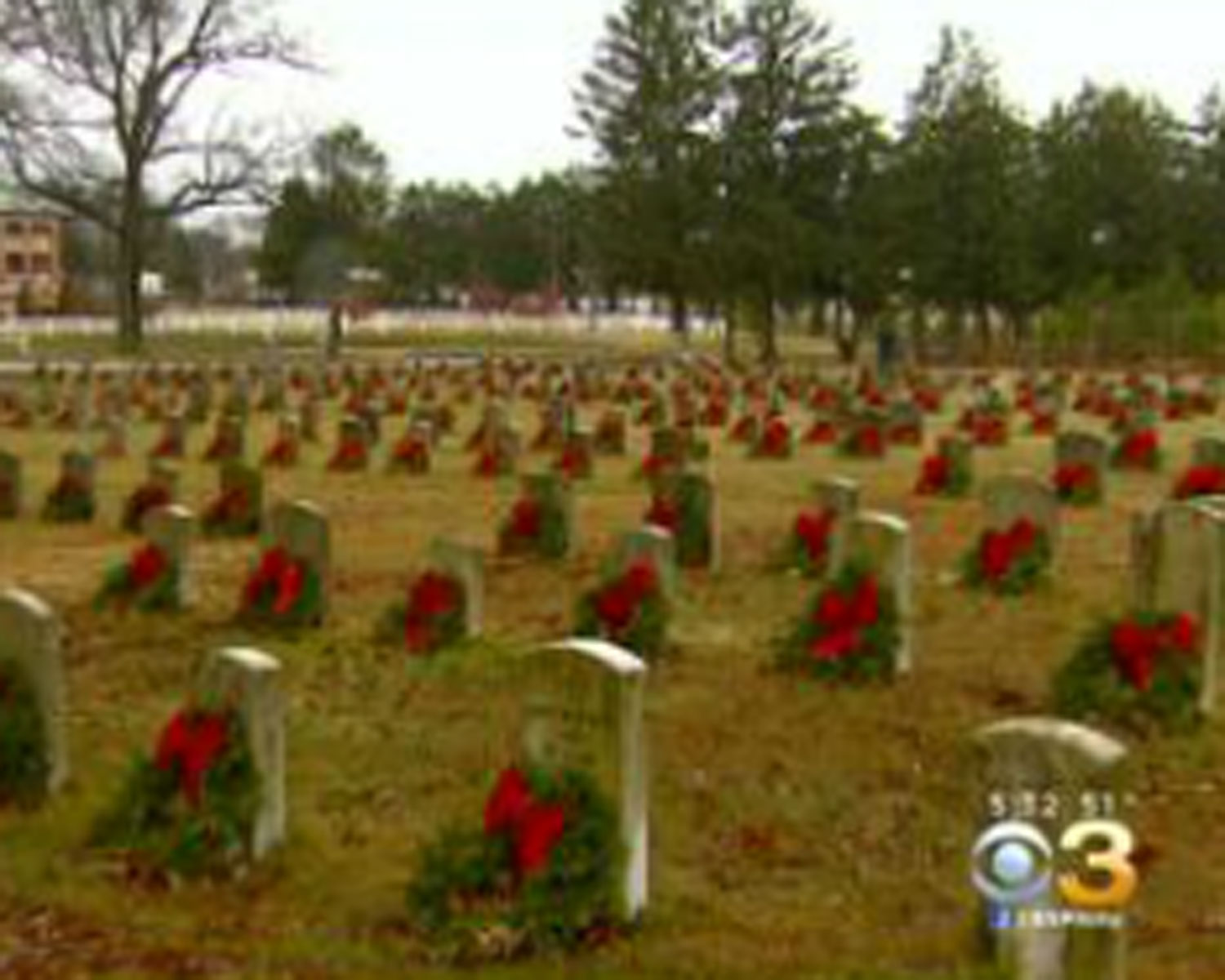 VINELAND, N.J. - Last Friday, staff at a veterans cemetery in southern New Jersey noticed that wreaths placed there on December 7 during a national wreath-laying ceremony were missing.

Then, according to CBS Philly, the community banded together to replace the 70 Christmas wreaths stolen from the Veterans Memorial Home Cemetery in Vineland, N.J.

“I was sickened, absolutely sickened, that anyone would take something away from a war hero,” says Lisa Williams, an employee.

Williams believes thieves took the wreaths to resell them. A report with the Vineland Police Department estimates the wreaths’ value at $350.

After learning of the theft, the Bottino family, which owns several supermarkets in South Jersey, decided to donate 70 replacements.

“The veterans are people we should show the ultimate respect. They defend our country, so there’s no better thing we can do than to help them out,” Bill Bottino, Jr. told CBS Philly.

More donations also poured in from local businesses and organizations so the wreaths would have bows, and there are now extra evergreen decorations at the cemetery.

“It was just a tremendous kick for our Christmas spirit to see that people really do care...about our veterans,” said Williams.

“It’s great that we still have individuals who are willing to appreciate the sacrifice and the freedom that we have,” said Grant Connelly, of the American Legion post in Vineland.