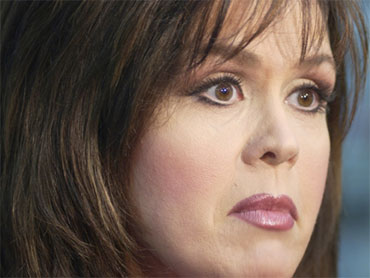 The show took a temporary break after the death of Marie Osmond's 18-year-old son, Michael Blosil. Police have said he jumped to his death from a downtown Los Angeles apartment building.

Flamingo Las Vegas on Thursday also announced that there will be five extra show dates from April 13-17. The dates were originally unscheduled but were added to accommodate those who had tickets to recently canceled shows.

Tickets for the newly announced dates go on sale Friday.

Autopsy results in the death are inconclusive, authorities said earlier this week.

A grief-stricken Osmond released a statement to ET's Web site saying, "My family and I are devastated and in deep shock by the tragic loss of our dear Michael, and ask that everyone respect out privacy during this difficult time."