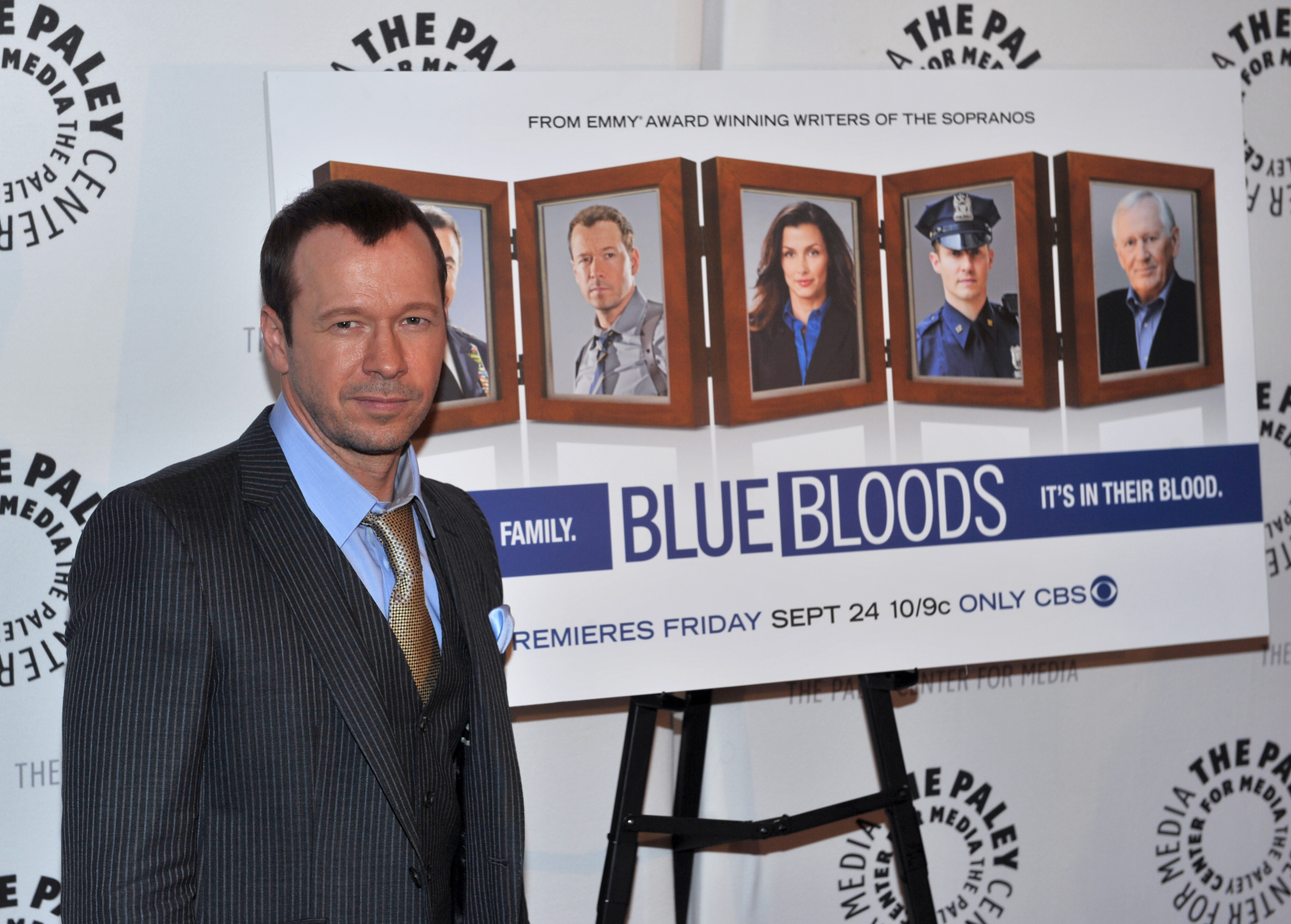 "Basically, a few of my Twitter followers retweeted a blog (called 'Love Can Do Anything') about a fan named Bobbette who was in desperate need of a kidney transplant," he told the Boston Herald. "So I saw the tweet, read the link and then retweeted and asked for help."

According to the report, his tweet sparked a slew of calls to the Vanderbilt University Medical Center and one the callers was a match.

The fan, Bobbette Miller, is now scheduled for a transplant in June.

Wahlberg calls the success a team effort. The Boston native says it proves how valuable Twitter can be.

"It's a testament to the value of Twitter when used for more than telling people what one is eating for dinner or using it to sell products," he told the Herald.