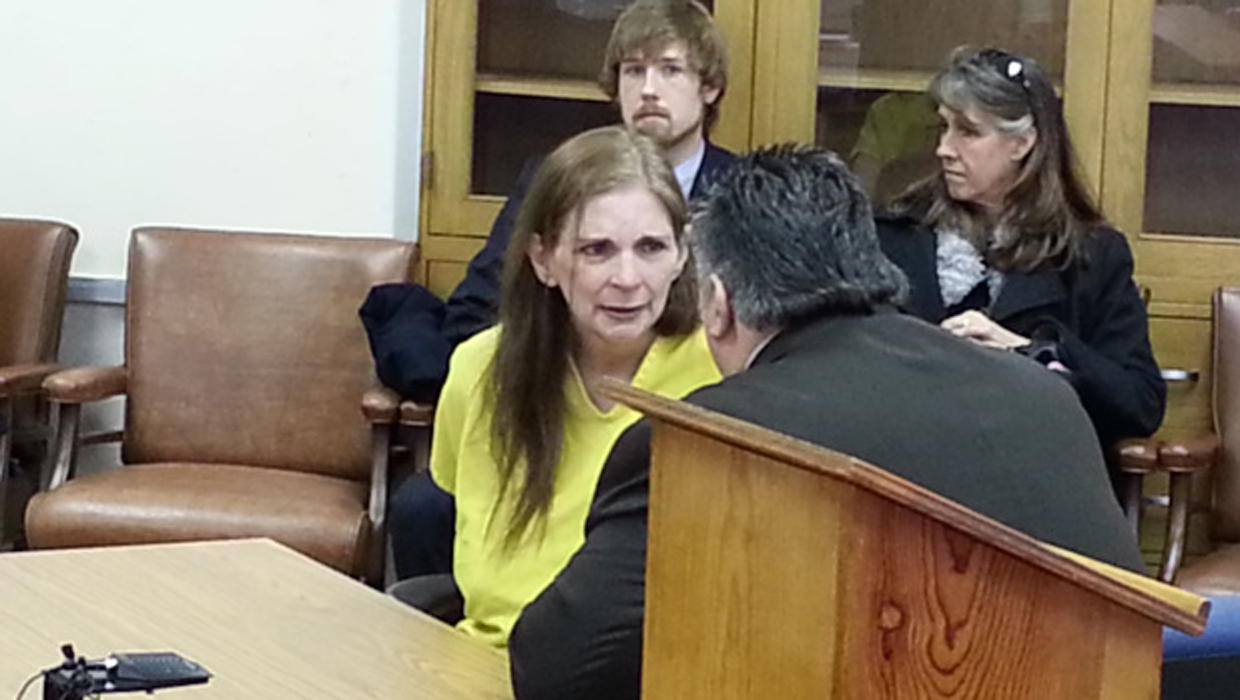 MOUNT CLEMENS, Mich. - A jury in Michigan on Monday found a 61-year-old woman guilty of killing and dismembering her adult son, rejecting her testimony that a masked armed man killed him and kept her hostage for five days.

Scrivo, a registered nurse, filed a missing person's report in January 2014, telling authorities that 32-year-old Ramsay Scrivo left their St. Clair Shores home and failed to return. Bags containing his body parts were found a few days later in St. Clair County, northeast of Detroit. An electric saw was in one of the bags.

According to prosecutors, Donna Scrivo drugged her son, strangled him and dumped his body in a bathtub.

"You either believe that ... or you believe the physical evidence," Cataldo said.

Defense lawyer Mark Haddad pointed out that none of Ramsay Scrivo's DNA was found on his mother. Haddad also said his 110-pound client couldn't lift the body of her 235-pound son into a bathtub and asked what reason she would have for killing and mutilating him.

"She would have to be the stupidest murderer in the world unless she was forced," Haddad said. "Unless she was directed at gunpoint to do these seemingly stupid things."

First-degree murder carries a mandatory penalty of life in prison without possibility of parole under Michigan law. Judge Richard Caretti set her sentencing for June 23.

As the last witness in her defense, Donna Scrivo testified that she found the armed man in her son's room and that he made her help him, including carrying the bags with her son's remains out of the home and driving them to St. Clair County.