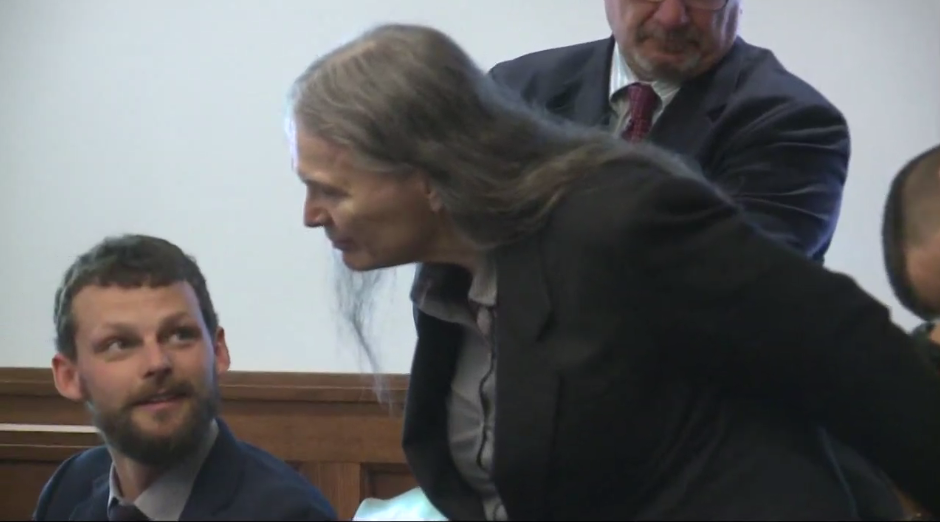 SPOKANE, Wash. -- A 65-year-old transgender woman was convicted by a jury Thursday of three counts of first degree murder for the 1990 slayings of three women who worked as prostitutes.

Donna Perry will be sentenced on July 24 in Spokane County Superior Court.

Perry was known as Douglas Perry before undergoing gender reassignment surgery in 2000, which prosecutors contended was done to avoid suspicion in the deaths.

She was convicted in the killings of Yolanda Sapp, 26, Nickie Lowe, 34, and Kathy Brisbois, 38. They were all shot during a four-month span in 1990.

CBS affiliate KREM-TV reports that prosecutors say the bodies were discarded like trash near the Spokane River.

The cases were unsolved until 2012, when Perry was convicted in federal court for being a felon in possession of a firearm. Her DNA was entered into a national database and linked to the victims.

During the trial, prosecutors said Perry underwent the surgery to avoid suspicion in the killings.

"She gelded herself like you would a farm animal," Deputy Prosecutor Sharon Hedlund said in closing arguments this week.

Prosecutors contended Perry killed the women in part because Perry was jealous of their ability to have children.

The bodies were left either naked or with their breasts and genitals exposed, Hedlund said.

Defense attorneys conceded that DNA and a thumb print linked Perry to the victims. But they said that was because Perry patronized prostitutes when she was a man.

"At the time of these deaths Miss Perry was living with a prostitute and involved in the community," defense attorney Pat Donahue said in closing arguments.

Perry's attorneys did not call any witnesses and Perry did not take the stand in her own defense.