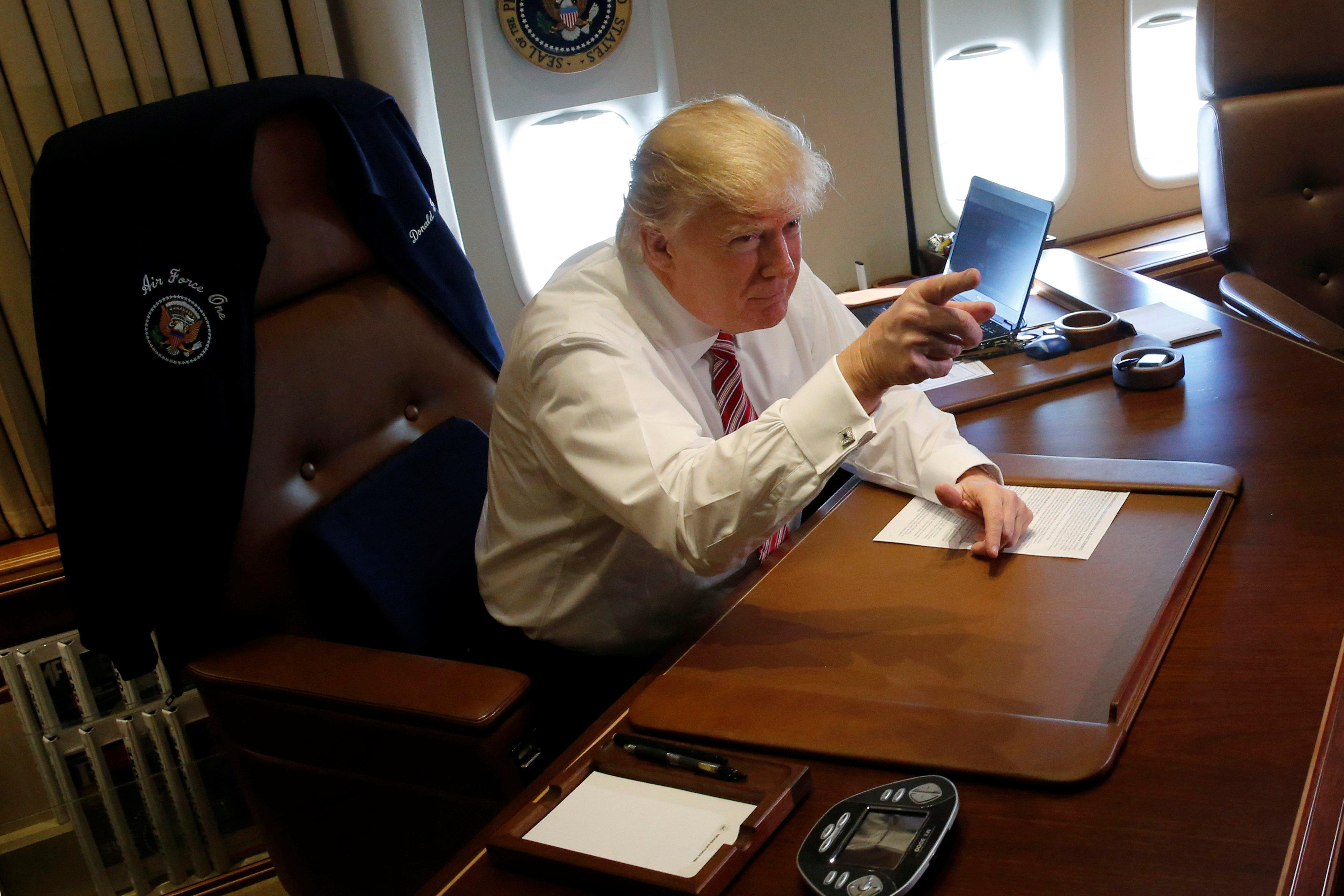 One week into the new administration, Americans are witnessing an unprecedented transformation as reality star and business tycoon Donald Trump transitions to leading the world’s oldest constitutionally based representative government.

To better understand the man in the Oval Office, CBS News spoke to some of the individuals who know his business career best for the new documentary “America’s CEO.”

Mr. Trump is “a man who pushes every negotiation to the extreme,” biographer Michael D’Antonio told CBS News in “America’s CEO.”

A former journalist for Newsday, D’Antonio wrote the book The Truth About Trump, based off several hours of interviews with the now-president. His book takes a closer look at Trump’s management style throughout his career, which included ventures not only in real estate and reality television but also in golf courses, vodka, mortgage banking, and “education.” (The day before taking office, the president paid $25 million to settle three civil fraud lawsuits against his now-defunct Trump University, which marketed itself as an educational institution and charged students up to $35,000 annually.)

“He’s always pushing every moment of the day to maximise his return,” D’Antonio said. “In business it’s leveraging his name, leveraging the status of the Trump organization until you concede almost everything.”

Trump’s actual career has had many more ups and downs than his campaign narrative presented to voters, D’Antonio said. He navigated those failures thanks, largely, to the family wealth, brand, and credit he inherited from his father, who amassed a $200 million fortune by 1970. In his early career, Trump had access to his father’s credit line and could leverage his father’s buildings, he said.

Trump’s real strengths lie in promotion and deal-making, D’Antonio said, not in operating complex businesses. He cited the fact that Trump’s more complex ventures, like Trump Airways and casinos in Atlantic City, failed.