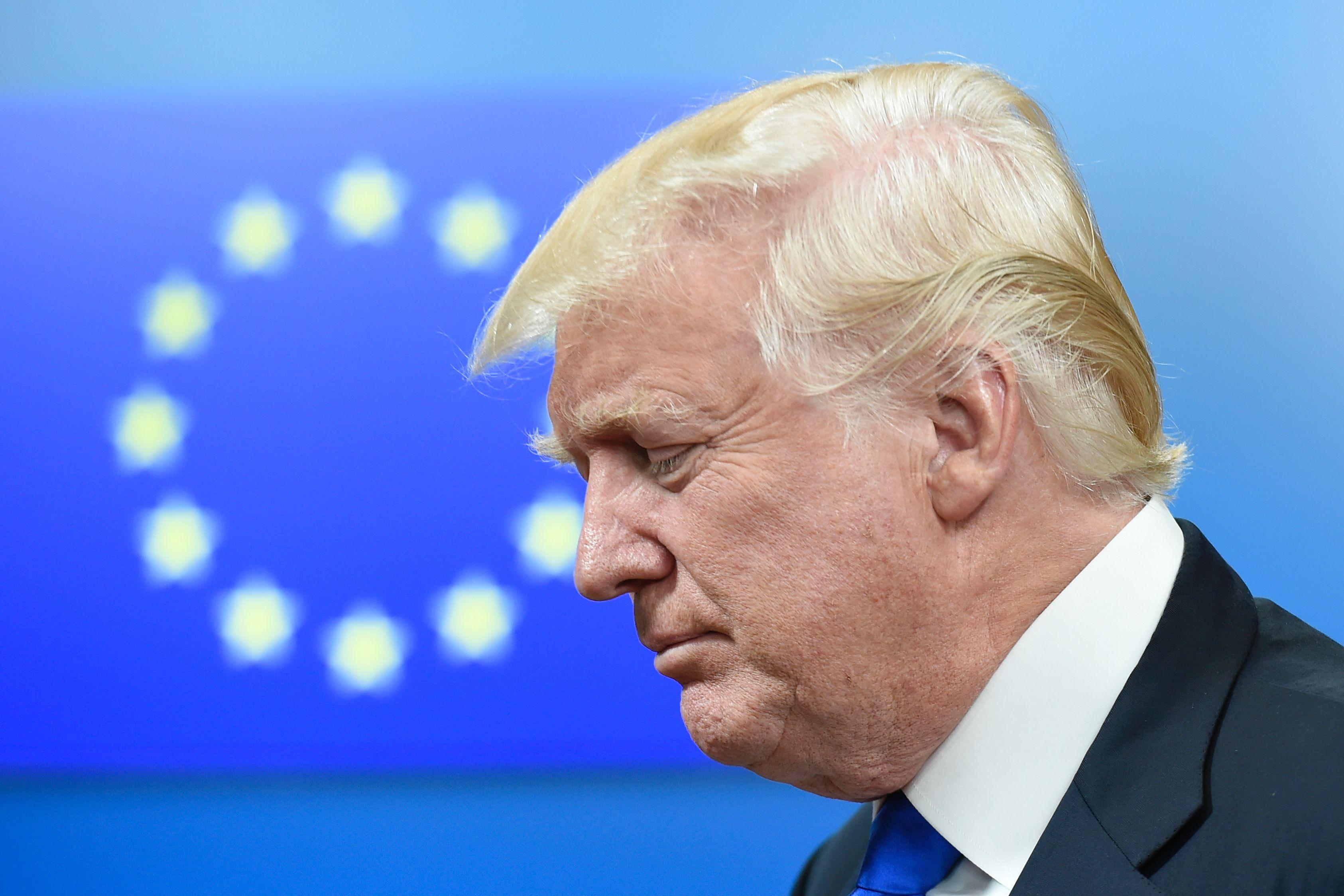 White House adviser Gary Cohn on Friday clarified a criticism President Trump made about Germans, in which he reportedly described them as "bad, very bad."

"He said they're very bad on trade but he doesn't have a problem with Germany," said Cohn, director of the National Economic Council, according to the White House pool report, from Taormina, Sicily.

Mr. Trump arrived in Taormina early Friday morning for the G-7 Summit, on the last leg of his first overseas trip as president, in which he's slated to meet with the leaders of six other nations: Germany, Italy, Canada, France, Britain and Japan.

During a meeting with European leaders in Brussels on Thursday, the president said, "The Germans are bad, very bad," meeting participants said, according to Der Spiegel.

The report quoted Mr. Trump also saying during the meeting, "See the millions of cars they are selling to the U.S.? Terrible. We will stop this."