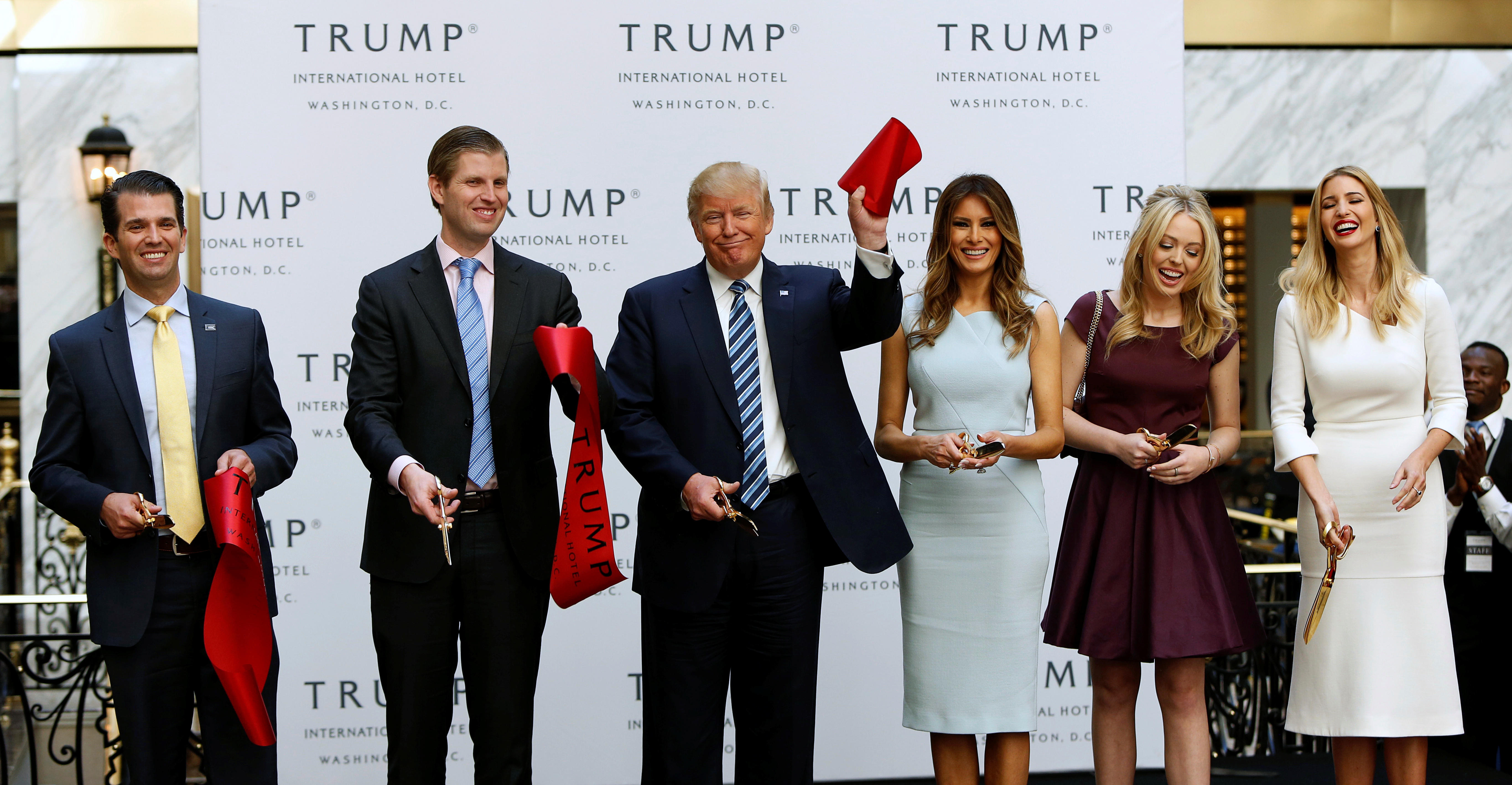 President-elect Donald Trump is pushing back on reports that he ever attempted to get security clearances for his children, sending the message out via his Twitter account early Wednesday morning.

He tweeted that it was a “typically false news story”:

Sources told CBS News’ Julianna Goldman earlier this week that the Trump team had asked the White House to explore the possibility of his children receiving top secret security clearance. Mr. Trump’s children -- including Ivanka and Donald Trump, Jr., who are slated to take over the president-elect’s business dealings -- would have to be designated national security advisers to their father for the clearance, though they wouldn’t necessarily have to be White House employees in his administration.

The president-elect, who campaigned heavily against Washington corruption in the general election, is already facing questions regarding conflicts of interest with his vast business empire. Three of Mr. Trump’s children, who have prominent roles at the Trump Organization, already sit on his executive transition team.

Minutes after Mr. Trump’s tweet attacking press reports on the security clearances, he launched another fusillade of tweets aimed at the New York Times, which has reported trouble in the president-elect’s transition to the White House.