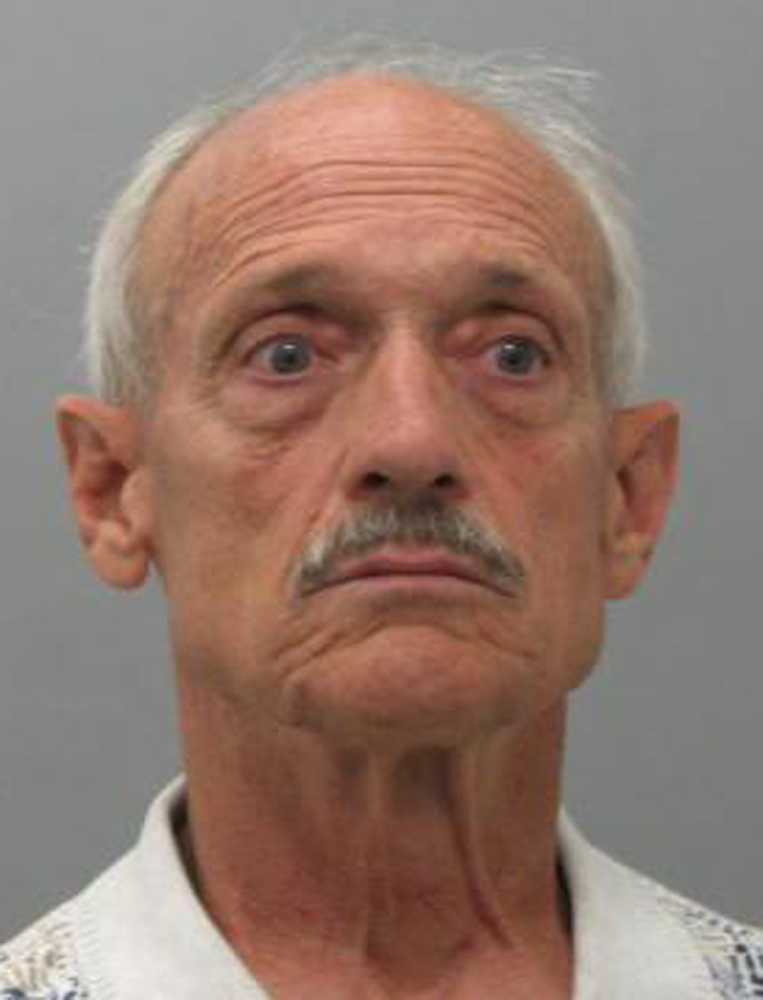 (CBS/AP) CLAYTON, Mo. - Authorities said Missouri teacher Donald Ingerson was charged with rape and statutory sodomy after he turned himself in on Monday, apparently mistaken in the belief that the statute of limitations already expired.

St. Louis County Prosecutor Bob McCulloch said the 67-year-old Ingerson worked in five or six districts in the county from the 1960s through the 1990s. McCulloch said Ingerson called his office on June 4 and met with prosecutors Monday, when he allegedly admitted to sexual contact with two high school girls - one in the 1970s and one in the mid-1990s.

"This is the first time we've had someone contact our office and say, `I want to talk about what I did,' " McCulloch said.

Ingerson is jailed on $300,000 cash bond after being arrested and charged on Monday.

McCulloch said Ingerson didn't admit to any additional crimes, but authorities suspect there could be other victims. Authorities contacted school districts where Ingerson worked and they urged any additional victims to come forward.

McCulloch declined to name the district where Ingerson worked in order to help protect the identities of the two female victims. One victim was listed as 15, and the other was listed as younger than 16. Both have been informed of the arrest, McCulloch said.

"Even after all this time, they seemed quite relieved," he said.

McCulloch said the statute of limitations for rape and sodomy varies because laws have changed over the years.

Records show no other criminal history for Ingerson in Missouri, and McCulloch said he was unaware of any crimes Ingerson may have committed in Minnesota, where he's lived since the 1990s.