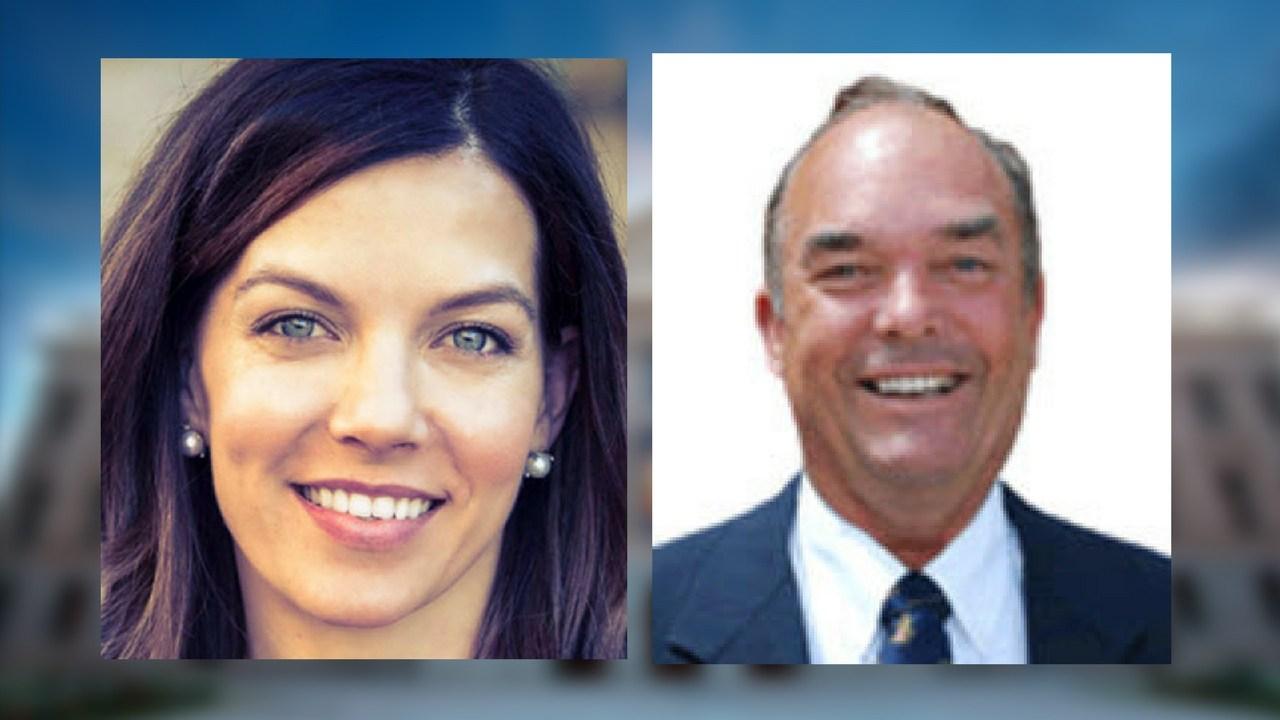 A state representative in Arizona on Tuesday accused a powerful lawmaker of sexual harassment, who in turn accused her of lying, setting off a nasty back-and-forth in the midst of a nationwide reckoning with harassment in the workplace.

Ugenti-Rita first said several weeks ago that she was a victim of sexual harassment by her colleagues, but declined to identify specific members. Now she's decided to go public.

"I do feel compelled to want to come forward with someone who has been who has harassed me since I got here," Ugenti-Rita told KPHO. "Currently he's a former senator and he's appropriations chairman Don Shooter."

The House speaker's office has launched a bipartisan investigation into harassment allegations.

Ugenti-Rita claims Shooter asked about her chest in her office and arrived at her hotel room unannounced with a six pack of beer while the two were at a conference.

"I never answered the door," she said. She said she told Shooter on two separate occasions that his advances made her uncomfortable and "that what he was doing was wrong."

Ugenti-Rita said she reported the incidents to House leadership at the time but no action was taken.

In response to the allegations, Shooter at first apologized on Tuesday, saying he had "apparently said things that were insensitive and not taken well."

However, later Tuesday night, Shooter rescinded his apology after learning of the specific allegations Ugenti-Rita made to KPHO.

"Earlier today I was told that Ms. Ugenti was upset by some comments I made, but I wasn't given any details on what she had accused me of saying," Shooter said in a statement to the station. "I responded that if I had said the wrong things I was sorry and that I would talk with her. Since then, I've actually seen the text of Ms. Ugenti's accusations and I absolutely withdraw my apology."

Shooter said the accusations against him arose because he "publicly voiced disapproval over how she has conducted herself personally, with staff, and later with legislation."

Ugenti-Rita's office could not immediately be reached for comment about Shooter's statement.

"These are very serious accusations and, consistent with the House anti-harassment policy and processes, will be investigated fully," House Speaker J.D. Mesnard told KPHO in a statement.