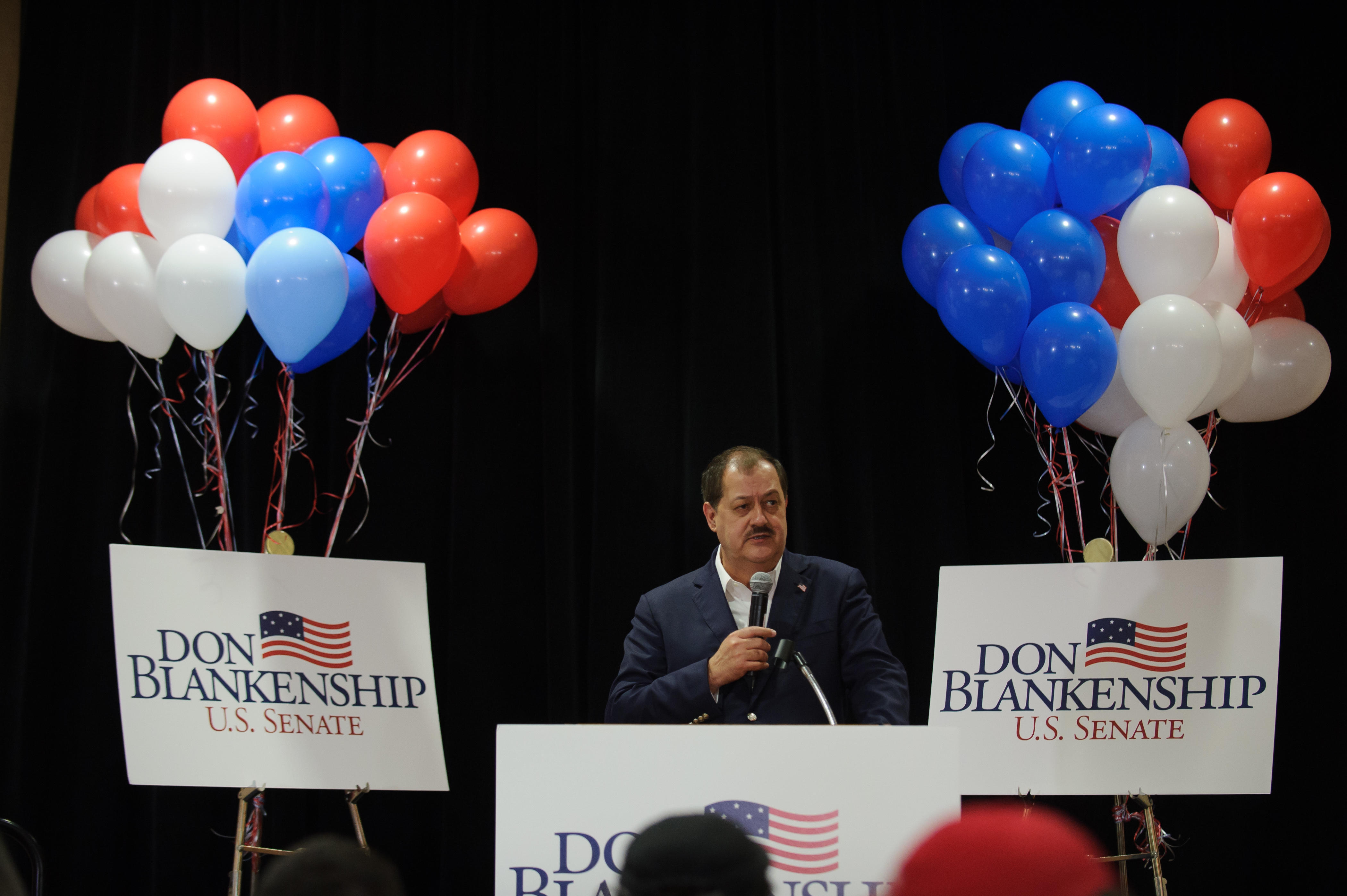 The West Virginia Supreme Court dismissed a last-minute appeal by ex-coal baron Don Blankenship to add his name to the U.S. Senate ballot as a Constitution Party candidate. The third-place finisher in May's Republican Senate primary was stopped short by the West Virginia Secretary of State, citing a "sore loser law" that prevents defeated major party candidates from running under a third party banner.

The court examined state code to determine whether such laws were constitutional or had come into place retroactively, after lawmakers clarified election rules in June. Ultimately, the bench ordered West Virginia's secretary of state "to take whatever measures are necessary to ensure that Donald L. Blankenship does not appear on the 2018 General Election ballot."

In response, the Blankenship camp called the decision "frightening," announcing that its attorneys would be evaluating next steps in the coming days. "The Republican Party can now slander a candidate throughout the Primary, effectively denying that candidate an equal opportunity to win the nomination," the campaign wrote in a statement, adding, "Americans desperately need to pay attention as the politicians continue to move voters to the sidelines and out of the election process."

The case came at a tense time for the West Virginia Supreme Court, with one judge standing in for a suspended justice and two temporarily replacing judges forced out after lawmakers voted to impeach them.

Sen. Joe Manchin has outperformed Morrisey in both polling and fundraising, despite President Trump's double digit win in the heavily Republican state of West Virginia during the 2016 presidential cycle. Manchin's office did not immediately respond to requests for comment.