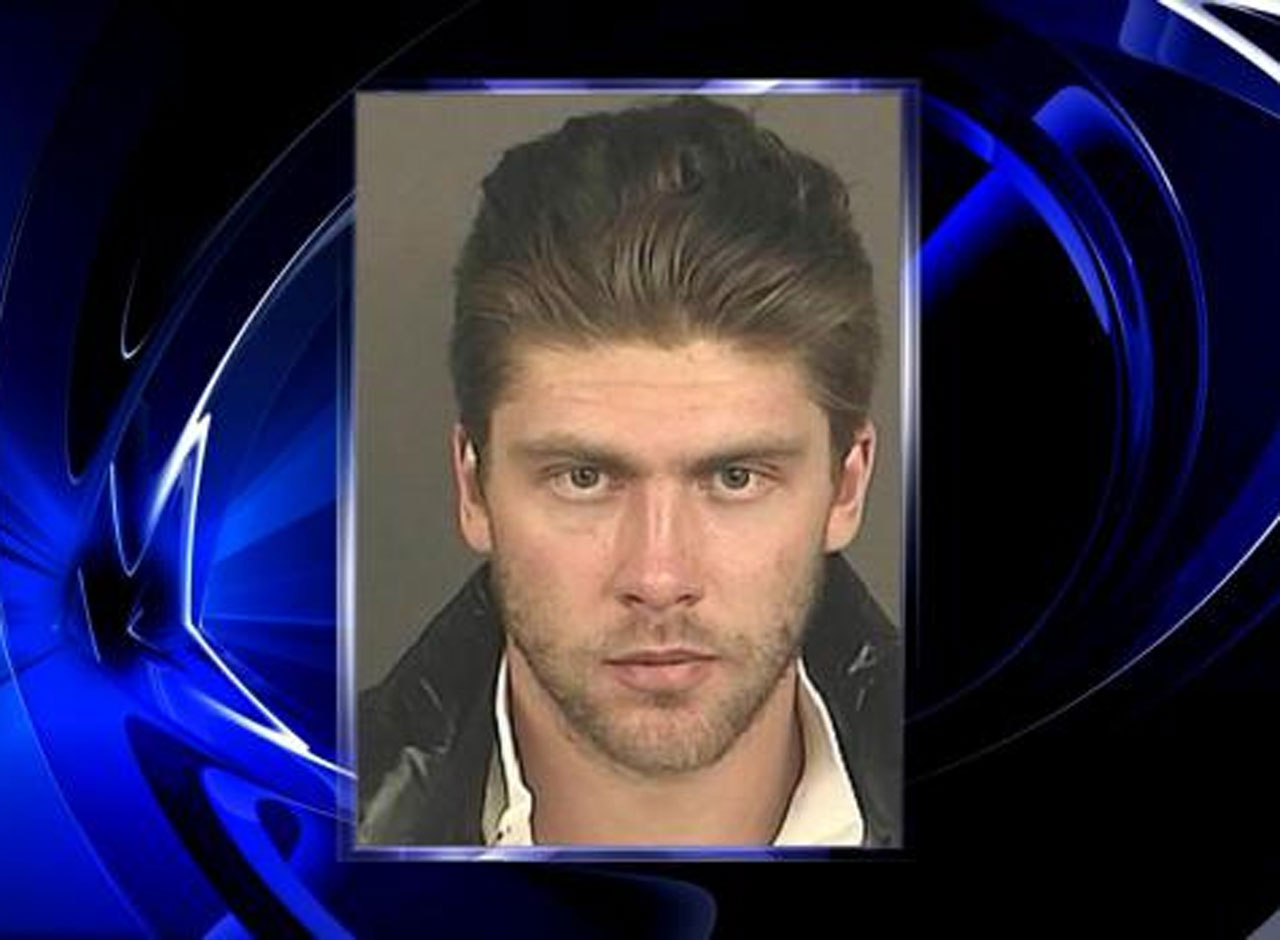 The NHL's Varlamov had been charged with misdemeanor assault after his girlfriend told police he knocked her down with a kick, stomped on her chest and dragged her by her hair at their apartment on Oct. 30.

The girlfriend, Evgeniya Vavrinyukat, also accused him of telling her that he would have beaten her more if they had been in Russia, where he is from, authorities said.

Lynn Kimbrough, a spokeswoman for the Denver District Attorney's Office, declined to offer specifics Friday on the new information that led prosecutors to drop the case. She said it surfaced from additional interviews with witnesses.

"This is not an indication that we didn't believe our victim," Kimbrough said. "It is ... simply not having the ability to prove it."

“This victim suffered injuries. This victim had evidence of injuries. There’s not doubt about that. The way and circumstances that those injuries occurred, who did what, and who caused what, that’s what changed here,” said Morrisey.

On Monday, Vavrinyukat issued a statement: "I am saddened by the decision of the Office of the Denver District Attorney not to pursue the case, but I understand that it is difficult to have enough evidence to prove domestic violence cases. I maintain that all of my statements to the press and investigators have been truthful throughout the process.”

Vavrinyukat continued, stating: "As I told police, I was badly beaten by Semyon in the early morning hours of October 29th and very scared, but decided that I had to report it as he had been abusive throughout our relationship and would not change. I left the residence that we shared with only my personal items, $10 in my pocket and nowhere to live."

Her statement continued, "I was very much vulnerable, alone and confused in a foreign country where I don’t speak the language or have any family or support system. While Semyon continued to play hockey, his fans and his employer, the Colorado Avalanche, rallied to his support. Meanwhile, many people made derogatory remarks about me and several people profited from my dire circumstances, including those whom I unfortunately trusted."

Varlamov's attorney, Saskia Jordan, called the decision to drop the charges "a just result" and said Varlamov was pleased.

Varlamov, 25, has been free on $5,000 bond and has been traveling and playing with his team. He could have faced a sentence ranging from probation to two years in jail if convicted.

“It took a lot of courage for me to report what happened and to end a relationship I believed would lead to marriage, family and a life together,” Vavrinyukat said in her statement. “I still believe I did the right thing.”