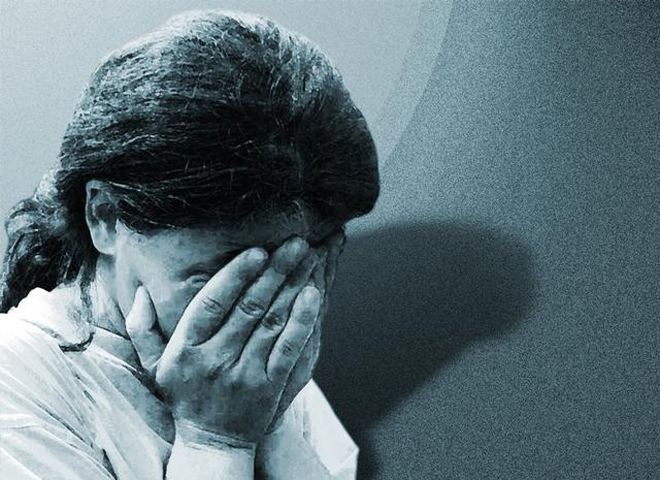 (CBS) Everyone knows the holidays are a stressful time for families - especially families dealing with domestic violence.

But according to the National Domestic Violence Hotline, calls to the hotline actually drop dramatically on major holidays like Thanksgiving.

"A lot of women will grin and bear it, try to keep the peace so their children don't have to spend holidays in a shelter," says Katie Ray-Jones, the president of the hotline.

According to Rita Smith, the executive direction of the National Coalition Against Domestic Violence, although some victims may "put on a good face" while family or friends are visiting on Thanksgiving or Christmas, that stoicism can't often last long.

"We see an increase in request for service right after the holidays," says Smith.

Jennifer Marsh, the vice president of victims services at the Rape, Abuse and Incest National Network (RAINN) also told Crimesider that calls to their sexual abuse hotline go down on Thanksgiving and Christmas Day, but go up in the weeks after.

"During the holidays, people are home together more," says Smith. "In families where there is violence present that means more opportunity for violence."

For those who decide to stay in - or in some cases return to - abusive homes around Thanksgiving and Christmas, Ray-Jones suggests identifying easy exits from the house and establishing code words with children who can run to neighbors for help if violence becomes a problem.

She also suggests considering what rooms in the house are "safe" to have an argument in.

"A lot of us spend time in the kitchen during the holidays," says Ray-Jones. "But the kitchen is a very dangerous place to have an argument, with knives, boiling water, and pots and pans within reach."