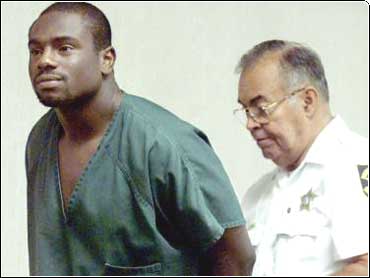 Troubled running back Cecil Collins was officially waived Tuesday by the Miami Dolphins.

Collins, 23, remains at the Broward County jail where he has been since his arrest Dec. 16 on two counts of burglary of an occupied dwelling at a neighbor's apartment.

Collins was the sensation of the Dolphins' training camp last season, but was hampered by injuries and failed to upgrade Miami's feeble rushing attack. In eight games, Collins rushed for 414 yards and two touchdowns before breaking his left leg in November.

He was suspended from the team after his arrest in December.

Sheldon, who completed his third season with the Dolphins last year, appeared in nine games during the regular season. In his three NFL seasons, Sheldon has played in 29 regular season games.