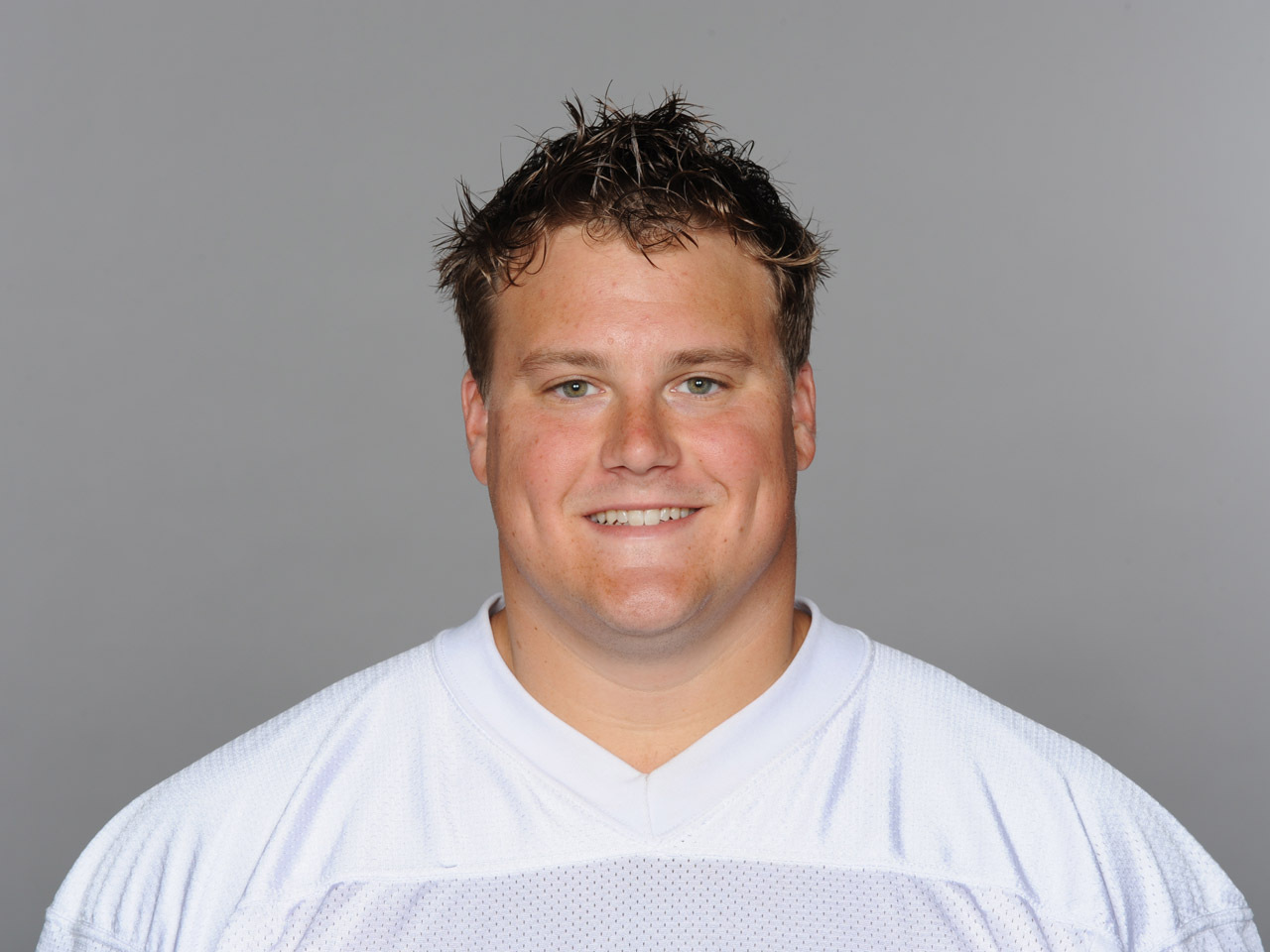 MIAMI The Miami Dolphins suspended guard Richie Incognito late Sunday for misconduct related to the treatment of teammate Jonathan Martin, who abruptly left the team a week ago to receive help for emotional issues.

"We believe in maintaining a culture of respect for one another," the Dolphins said in a statement released shortly before midnight, "and as a result we believe this decision is in the best interest of the organization at this time. ... We will continue to work with the league on this matter."

The move capped a bizarre day for the Dolphins, even though their players were off. First the team released a statement saying Martin had not complained to the organization about bullying by other players. Hours later, the Dolphins said they and the NFL were investigating allegations of misconduct made Sunday by representatives of Martin.

CBS Sports NFL Insider Jason La Canfora reports that among the texts that Martin made available to the Dolphins and the NFL, include those in which Incognito refers to Martin, who is biracial, as a "half-n*****," according to a source who was privy to the communication.

Incognito posted several tweets saying he wants his name cleared after reports linked him to the Martin matter. Then came the announcement of his suspension.

Martin left the Dolphins on Oct. 28, raising questions about the role harassment from teammates played in his departure. It's unclear whether or when he's expected back. The NFL Players Association plans to look into the matter this week.

Martin left the team on the heels of a four-game losing streak. The resulting rumblings of locker-room dissension included reports of complaints by young players that they're being pressured to pay more than their share when members of the team go out on the town or vacation together.

Some rookie hazing has long been part of the NFL, however.

The Dolphins (4-4), who beat Cincinnati on Thursday, next play at Tampa Bay on Nov. 11.

Incognito, a ninth-year pro, earned a reputation as one of the NFL's dirtiest players when he was with the St. Louis Rams. But he has won frequent praise for his leadership since joining the Dolphins in 2010, and this year he was voted by teammates to serve as a member of the Dolphins' player council.

The Dolphins have attributed Martin's absence to an illness not tied to football. On Sunday they said the team, "including coach Joe Philbin and Jonathan's teammates, have been in communication with Jonathan and his family since his departure from the club, and continue to be in contact. Our primary concern for Jonathan is his overall health and well-being."

Martin, a second-year pro from Stanford, played in Miami's loss at New England on Oct. 27 and was at the Dolphins' complex the next day before leaving the team. He missed the victory over Cincinnati.

Incognito's suspension creates further turmoil for an offensive line that has struggled all season. Quarterback Ryan Tannehill is on a franchise-record pace with 32 sacks.