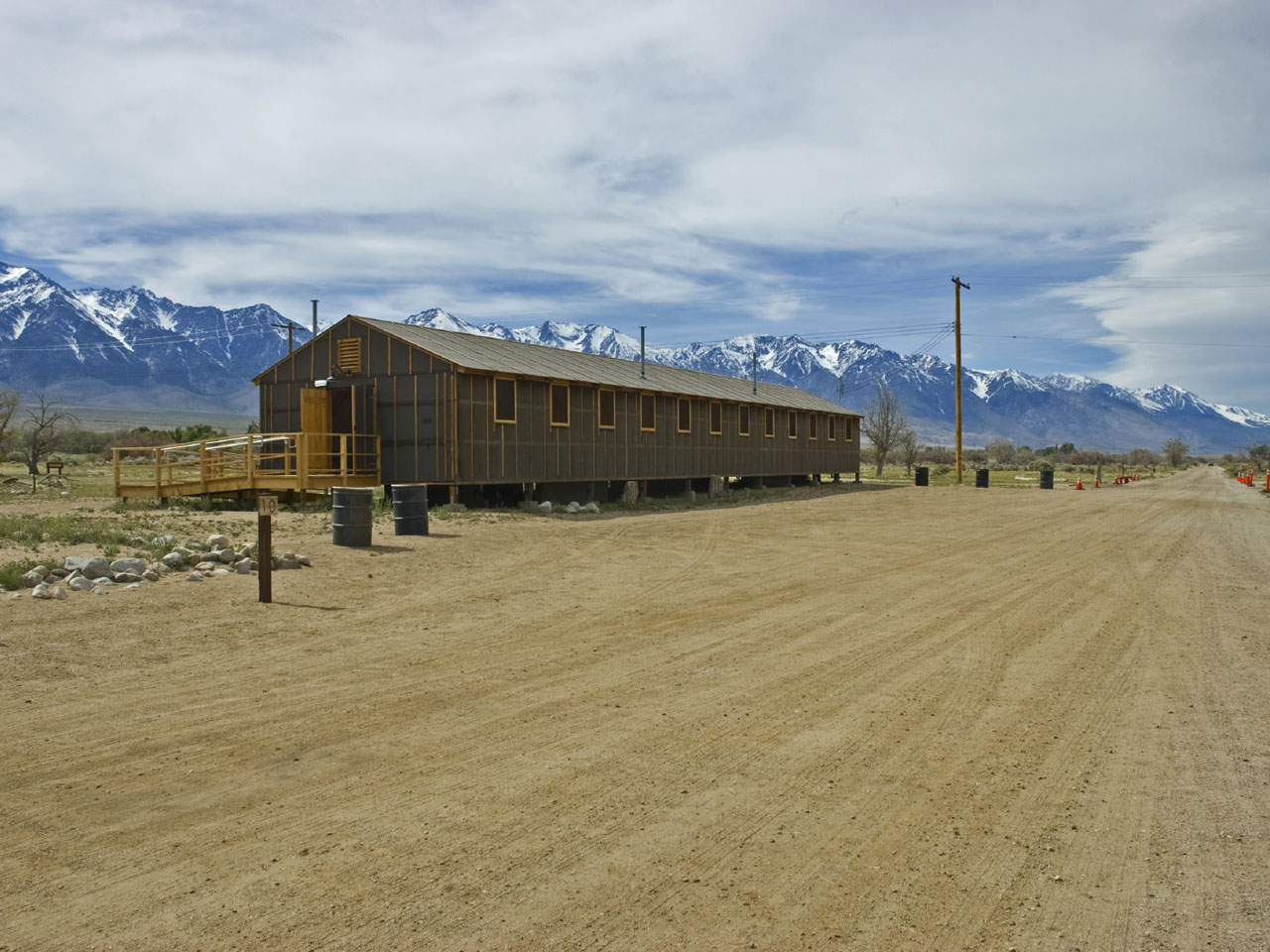 WASHINGTON - Nearly 70 years after the Supreme Court upheld the internment of Japanese-Americans during World War II, the U.S. government's top high court lawyer says one of his predecessors concealed critical information that could have tipped the cases.

In a distinctly 21st century way of acknowledging a serious mistake from long ago, acting Solicitor General Neal Katyal posted a remarkable entry on the Justice Department's blog saying the solicitor general at the time, Charles Fahy, acted dishonorably in defending the convictions of Gordon Hirabayashi and Fred Korematsu for violating an order to report to an internment camp.

On Tuesday at the Justice Department, Katyal told an audience that Fahy's conduct represented one of the "dark times" in the office of solicitor general. Katyal was speaking at the department's Asian American and Pacific Islander Heritage Month commemorative program.

The solicitor general is often referred to as the 10th justice, a recognition of the office's frequent interactions with the court and the special trust the justices place in the government lawyers' arguments.

Fahy did not inform the justices of a key report from the Office of Naval Intelligence that "found that only a small percentage of Japanese-Americans posed a potential security threat, and that the most dangerous were already known or in custody," Katyal wrote in the blog.

Fahy, who died in 1979, also neglected to tell the court that information that Japanese-Americans "were using radio transmitters to communicate with enemy submarines off the West Coast had been discredited by the FBI" and the Federal Communications Commission, Katyal wrote. "And to make matters worse, he relied on gross generalizations about Japanese-Americans, such as that they were disloyal and motivated by 'racial solidarity.'"

Both convictions were overturned in the 1980s, Congress apologized for the treatment of Japanese-Americans and the government paid reparations to those who were interned and their heirs.

Katyal's action is "a nice gesture, but long overdue," said Peter Irons, a political scientist and civil rights lawyer who spearheaded the drive on behalf of Hirabayashi and Korematsu.

The information presented by Katyal is not new, though it is not widely remembered. The federal district judge who overturned Korematsu's conviction relied on internal government documents that showed that Justice Department lawyers at the time worried about concealing the information from the Supreme Court.

Irons dug up those documents while researching a book on the internment cases. He remembers being struck by the strong language in a lawyer's memo calling the damaging assertions about the Japanese-Americans "lies."

Yet when Fahy stood before the justices, Irons said, he told them "he stood by 'every sentence, every line and every word'" in an intelligence report that already had been debunked.

Katyal's post may be the first time a Justice Department official has spoken so candidly about the mistakes of a predecessor.

He said he was writing to stress the "duty of absolute candor in our representations to the court."