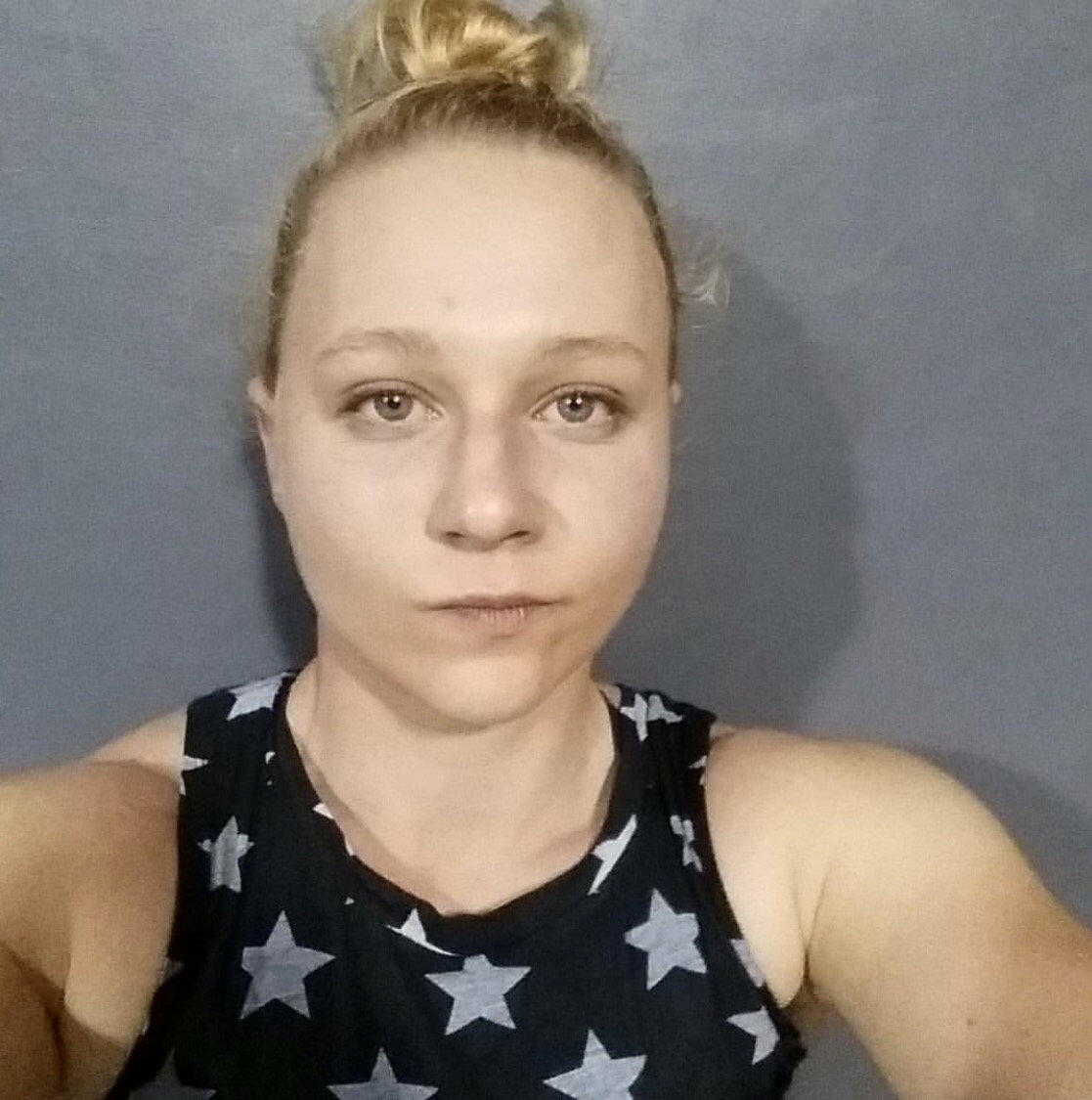 The Justice Department has charged a federal government contractor, 25-year-old Reality Leigh Winner, with removing classified material from a government facility and leaking it to an unidentified news outlet.

This comes on the same day the online news site The Intercept posted a report that Russian government hackers carried out a cyberattack against one U.S. voting software vendor last August and launched a spear-phishing attack targeting local U.S. organizations days before the 2016 U.S. election, according to a highly classified report within the National Security Agency.

CBS News confirmed the authenticity of the report Monday after the 5-page document was published by The Intercept.

The Justice Department won't comment on or confirm whether Winner is the suspected leaker, but the document that she leaked bears the same date as that of the NSA report posted by The Intercept -- May 5.

According to a DOJ press release, the FBI arrested Winner at her home on Saturday, and she appeared in federal court in Augusta on Monday.

Winner is still in federal custody, she will have a detention hearing on Thursday.