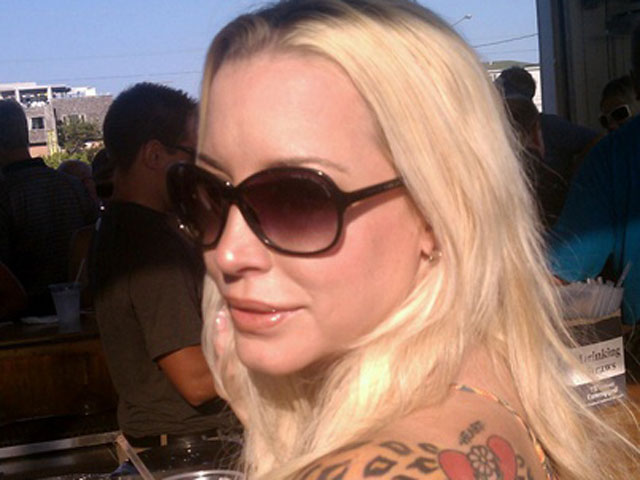 (CBS/AP) ORANJESTAD, Aruba - A team of cadaver dogs searched through cactus and scrub brush Tuesday for the remains of Robyn Gardner, a Maryland woman who was reported missing by traveling companion Gary Giordano during a trip to Aruba.

The dogs and their handlers, from a private foundation in the Netherlands that regularly assists police, worked for several hours before ending their efforts for the day without any apparent success. Solicitor General Taco Stein said they would be in the Dutch Caribbean Island through the end of the week.

They planned to focus their search in a southeastern section of the island known as Seroe Colorado, not far from where 35-year-old Robyn Gardner of Frederick, Md., was reported missing on Aug. 2 by Giordano.

Giordano has been jailed since shortly after reporting her missing because authorities doubted his account of how she disappeared. He has denied wrongdoing and said Gardner was swept out to sea while they were snorkeling off the southern tip of the island.

A judge ordered Giordano, a businessman from Gaithersburg, Md., detained on Aug. 31 for 60 days while investigators seek evidence to charge him with her presumed death.

Stein said that prosecutors will ask the judge to extend the detention order when it expires at the end of October.