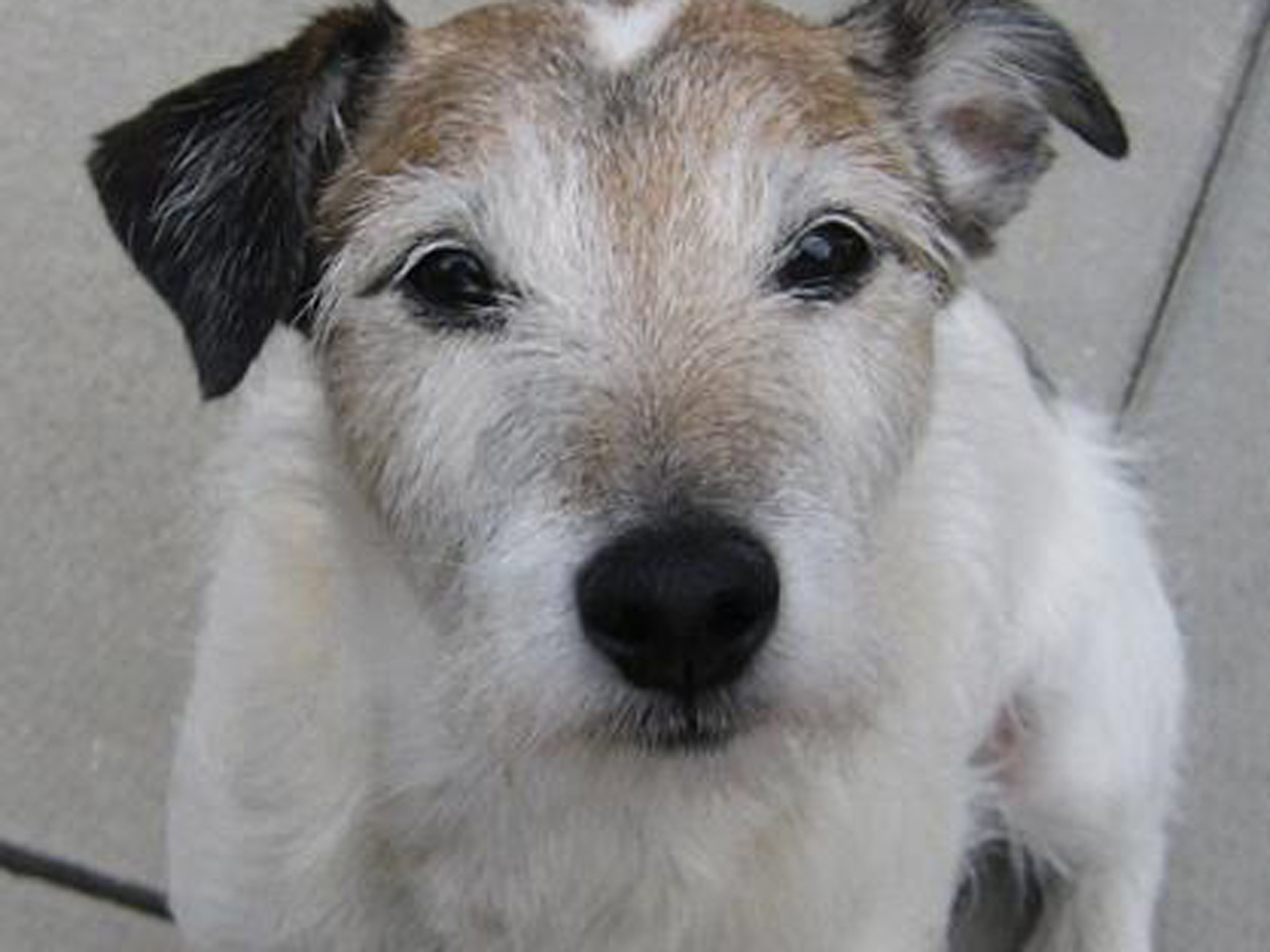 NEW YORK A New York City dog has undergone emergency surgery to remove more than 100 pennies from his stomach.

The 13-year-old pooch's owner rushed him to a Manhattan veterinarian for emergency surgery.

That's when dog doctors put Jack under anesthesia and methodically removed all 111 coins. The zinc from the coins could be lethal.

The dog's owner told the newspaper his best friend is back to his normal self, driving him crazy.