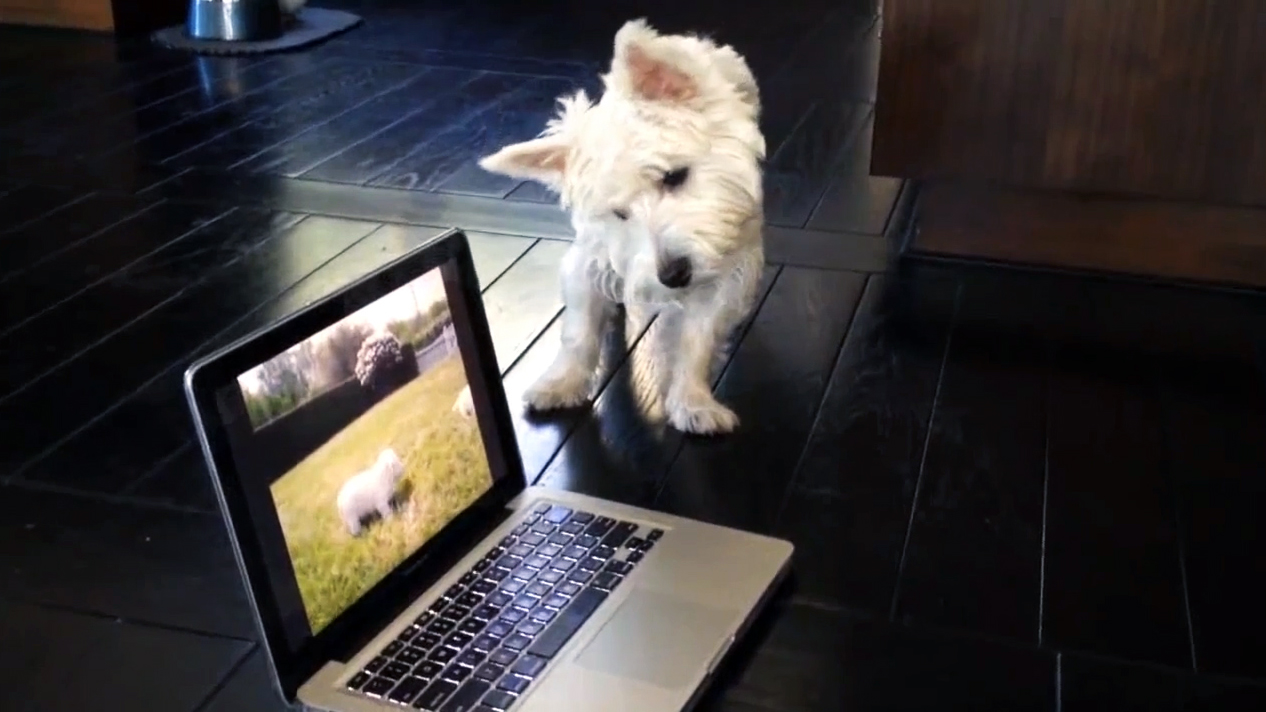 Some of the latest and greatest viral videos include a dog confused by the concept of video and the icons of popular Internet culture in a flight safety demonstration.

First up, Glenn Hessel introduces the world to his Westie -- or West Highland White Terrier -- Radar. The dog can't seem to wrap his head around the concept of video. Instead, he wraps his head around the laptop screen in search of his would-be K9 companions.

Flight safety is no laughing matter. However, flight safety videos can be. This one, produced by Delta, views like a who's who and what's what in popular Internet culture. It includes just about everything -- from Keyboard Cat to the ALS Ice Bucket Challenge.