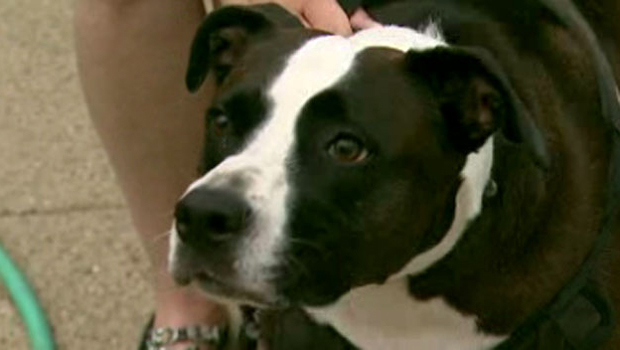 CHICAGO -- A Chicago nurse got a rude awakening Thursday afternoon when a man in her neighborhood blew off his hand with a firecracker - a body part that was found hours later by the nurse's dog, CBS Chicago station WBBM-TV reports.

Cheri Steigert normally works the overnight shift and was sleeping around 3:30 p.m. when she heard a large explosion and a scream.

She learned that a man had been injured in a fireworks explosion and lost at least two fingers. A few hours later, she learned it was even worse.

Steigert let her dog out in the yard, and it returned with something in its mouth and dropped the item - a bunny rabbit, she thought at first.

"I came back out to pick it up, and I found out it was the other part of the young man's hand," she told WBBM-TV.

The Chicago Fire Department says a 39-year-old man was injured by a firecracker equivalent to a half-stick of dynamite. He was rushed to trauma care at Lutheran General Hospital.

The hand was found about 250 feet away at Steigert's residence.