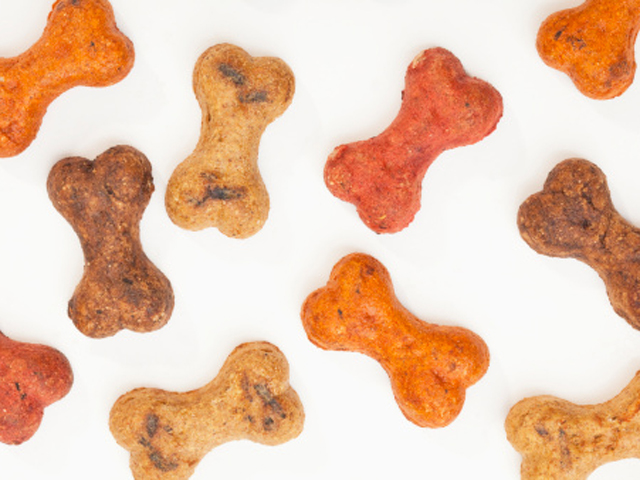 CLINTON, S.C. – A husky was caught on surveillance video on Friday morning walking into a dollar store, then walking back out with dog treats, according to Fox affiliate WHNS.

Anastasia Polson, the manager of the store in Clinton, S.C., reportedly said Cato the husky snuck into the store with customers twice within a few minutes and stole pig ears, beef bones and dog food off the shelf.

Store employees knew "someone" was shoplifting but didn’t realize it was a dog until they reviewed surveillance video.

In the video, Cato is seen sitting in front of the automated doors waiting to get in, but the door shuts on him. Cato waited and wandered in with a customer - and then back out - in less than a minute. He ambled in again soon after and reportedly stayed inside for about three minutes.

The station reports the dog took the treats and buried them nearby.

The dog’s owner, Holly Darden, told the station Cato has gotten into several other stores before but she’s not sure if he has shoplifted.

She also said Cato is not hungry -“look at him, he’s fat” - she told WHNS.