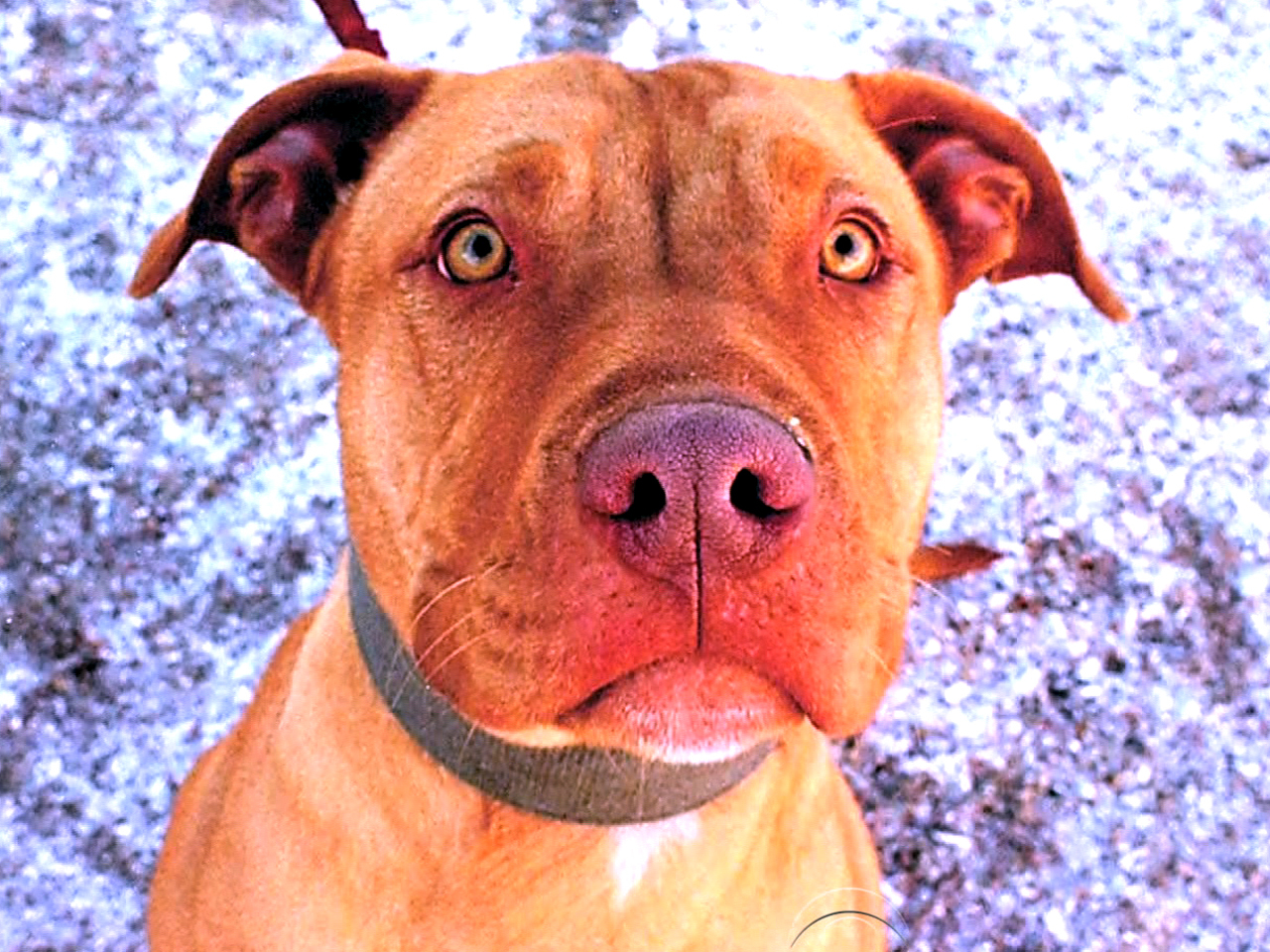 (AP) LOS ANGELES - Dog bites man does not get a lot of attention in the news, but it costs insurance companies hundreds of millions in claims every year.

State Farm Insurance, one of the nation's largest home insurers, paid more than $109 million on about 3,800 dog bite claims nationwide last year, spokesman Eddie Martinez said Wednesday. In 2010, there were about 3,500 claims and $90 million in payouts.

The Insurance Information Institute estimated that nearly $479 million in dog bite claims were paid by all insurance companies in 2011, spokeswoman Loretta Worters said. In 2010, it was $413 million.

It's no surprise that California — home to more dogs and people than any other state — led the way in 2011.

Martinez says 527 claims were filed in California and victims received $20.3 million, a jump of 31 percent over 2010.

State Farm is still working to determine reasons for the spike, Martinez said.

About 4.7 million people are bitten by dogs each year and more than half of the victims are children, the Centers for Disease Control and Prevention said. About 800,000 people seek medical attention for the bites. Less than half of those people require treatment and about 16 die, the agency said.

After children ages 5 to 9 years old, the agency said that seniors represent the largest group at risk, followed by letter carriers.

In California, a carrier was attacked in March and died of complications four days later after she suffered a stroke likely caused by trauma, Maher said.

Los Angeles carriers recorded the most bites with 83; San Diego was second with 68; followed by Houston at 47; and Cleveland at 44.

Despite the large number of attacks on letter carriers, the Postal Service decided to focus on children for their campaign because a child is 900 times more likely to be attacked than a letter carrier, Maher said.

Heredity, training, socialization, health, and the behavior of humans around it can all contribute to a dog's tendency to bite, Martinez said.

The ASPCA predicts half of all children in the United States will be bitten by a dog before 12. The majority of bites will be from the family dog or the dog of a neighbor or friend.

People across the country own about 78.2 million dogs, according to the American Pet Products Association.

At the bottom of the claims per state list were Maine, New Mexico, Montana, Hawaii and South Dakota, Martinez said.

There are ways to help a child avoid dog bites, the ASPCA says.

A youngster should never stare into a dog's eyes, tease a dog, approach a chained dog, touch an off-leash dog, run or scream if approached by a loose dog, play with a dog while it is eating or touch a dog while it is sleeping. If a loose dog comes close, children should stand very still and be very quiet. Always ask a dog's owner for permission to pet it and let the dog sniff your closed hand before you start touching it.