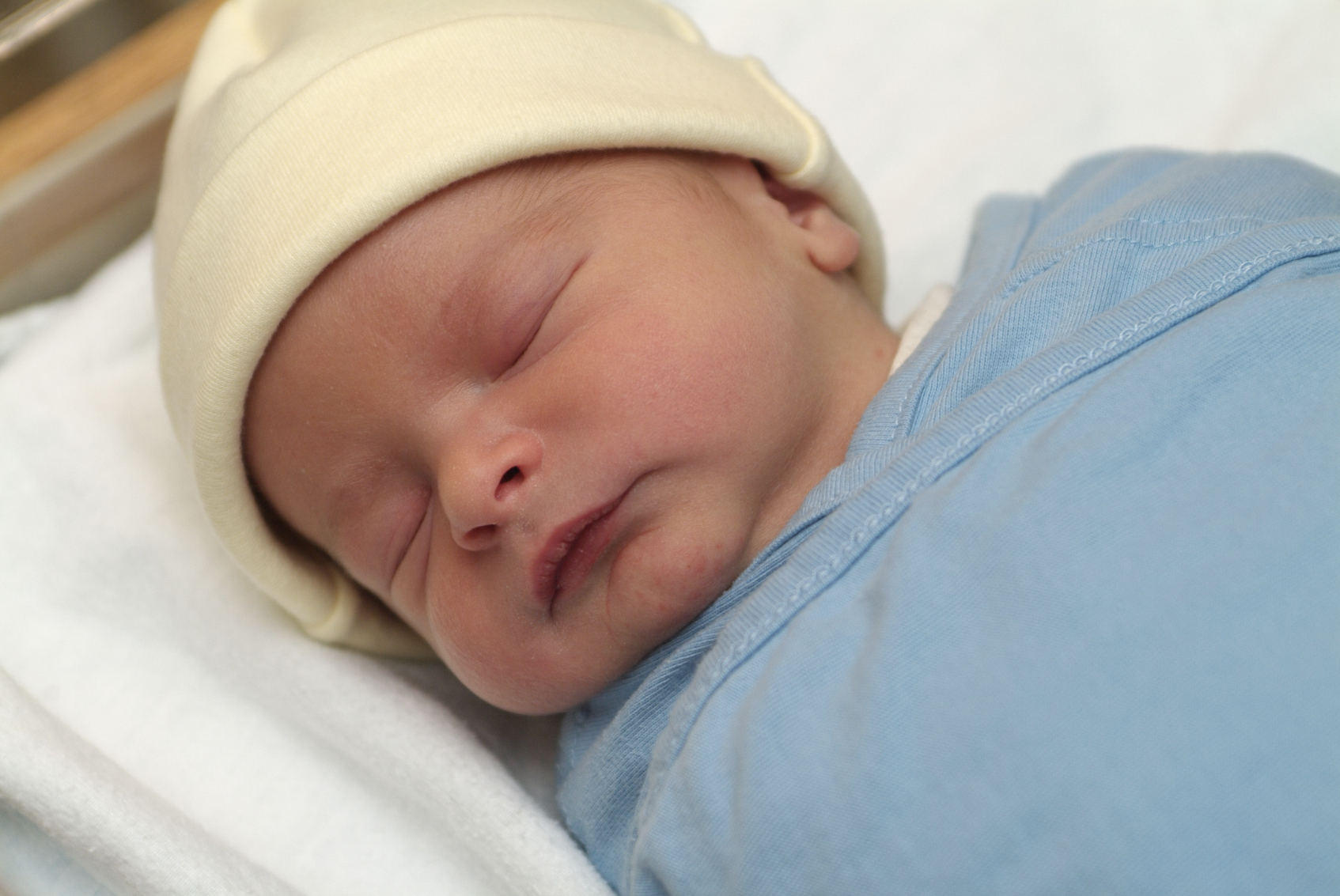 If infants are swaddled during sleep, their risk of dying from SIDS is higher, especially if they are placed on their stomachs, new research suggests.

Swaddling is defined in various ways, but it typically refers to wrapping a child snugly in a blanket or cloth, with head exposed but arms inside. Swaddling is thought to have a calming influence on babies that helps them sleep.

However, swaddling can be risky, the new study finds.

"Babies who were swaddled were 50 to 60 percent more likely to die of SIDS," said lead researcher Dr. Rachel Moon, a professor of pediatrics at the University of Virginia School of Medicine.

While the overall SIDS risk was increased with swaddling, the risk was even greater when swaddled babies were placed on their stomachs to sleep, Moon said. Those infants, compared to those not swaddled, had about 13 times the risk of dying from SIDS, also known as sudden infant death syndrome, she said.

The risk also increased as infants approached 6 months of age, Moon said, when they are likely to be able to roll over by themselves. Most babies can do that by around 4 months of age, she noted.

Moon said she couldn't explain the link, and the study could not prove a cause-and-effect relationship between swaddling and SIDS risk.

The analysis also had some limitations, such as the fact that swaddling was defined differently in the four studies.

SIDS killed about 1,500 children in the United States in 2014, according to the U.S. Centers for Disease Control and Prevention. It's the leading cause of death in babies under 1 year of age. It is defined as a sudden death in an infant that cannot be explained after a thorough investigation, including an autopsy.

In the studies reviewed, 760 babies who died of SIDS were compared with 1,759 who did not.

The findings seem to support current medical advice to avoid placing infants on their stomach or side to sleep, Moon said.

"The take-home messages are, if the baby is getting old enough where they can roll, they shouldn't be swaddled," and they shouldn't sleep on their stomachs or sides, Moon said.

However, another expert sees a slightly different take-home message.

"I normally don't recommend swaddling to put them to sleep for the night," said Dr. Gloria Riefkohl, a pediatrician at Nicklaus Children's Hospital in Miami.

Even if the baby "co-sleeps" with the parents, Riefkohle does not recommend swaddling for nighttime sleep at all.

The study is published in the May 9 online edition of the journal Pediatrics.