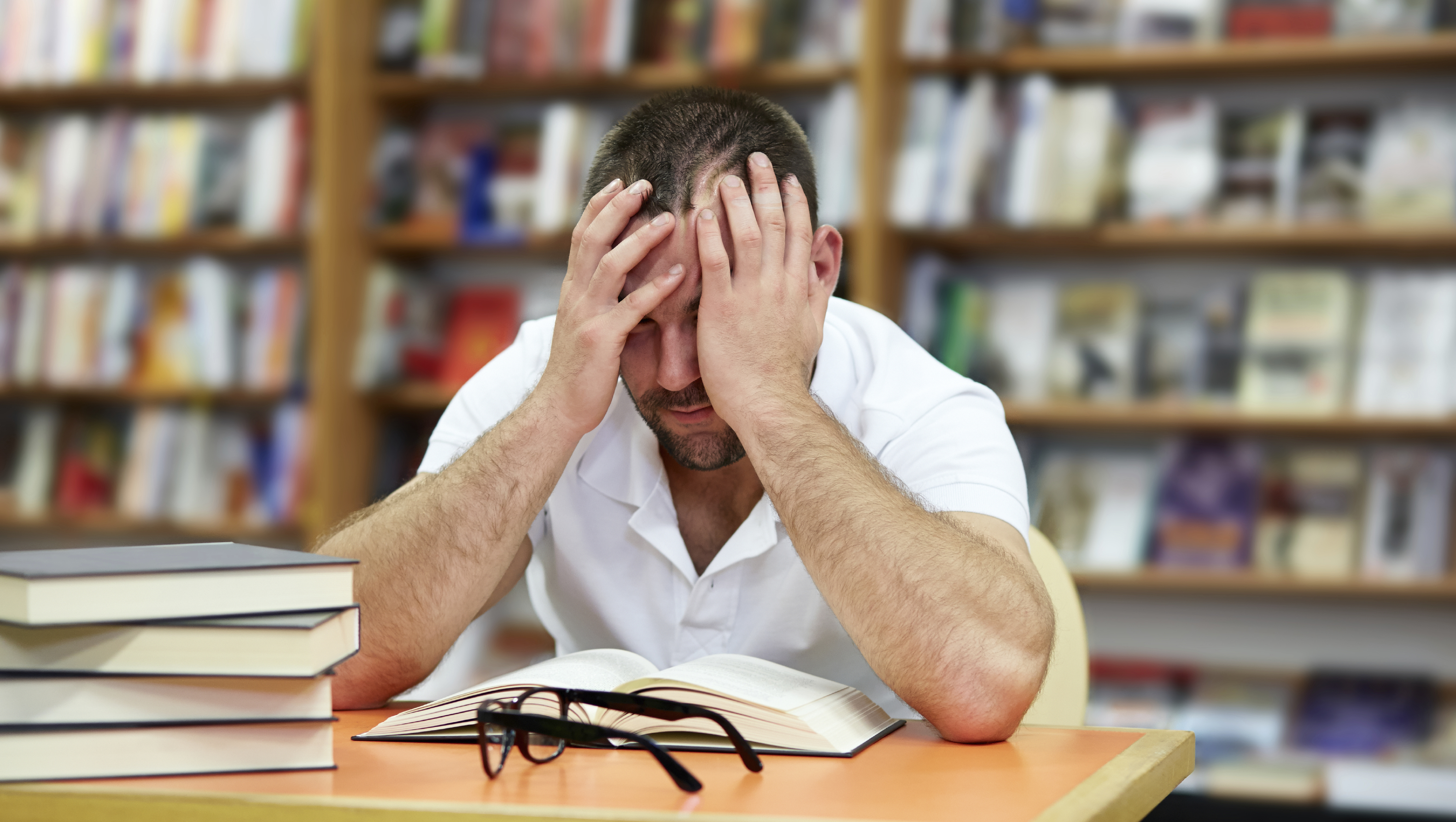 The "smart drug" modafinil actually does work for some people, improving their performance on long and complex tasks, also enhancing decision-making and planning skills, a new review of studies finds.

Modafinil, also known by its brand name Provigil, is approved by the Food and Drug Administration to treat people with sleep disorders such as narcolepsy. But the majority of the drug's users -- such as students who take it to study for exams -- use it off-label, believing it may help them focus. This is despite the lack of strong evidence to date showing that the drug actually works this way.

"This is the first overview of modafinil's actions in non-sleep-deprived individuals since 2008, and so we were able to include a lot of recent data," Ruairidh McLennan Battleday, a co-author of the new review and a lecturer at the University of Oxford in England, said in a statement. The recent studies of the drug have used more-complex tests of cognition than those employed previously, and found that modafinil indeed enhances thinking, he said.

In particular, the drug affects the "'higher-brain functions that rely on contribution from multiple simple cognitive processes," Battleday said.

The new findings raise ethical concerns about using modafinil, particularly if it gives students an unfair advantage in preparing for or taking tests, the researchers wrote in their review, published online Thursday Aug. 20 in the journal Neuropsychopharmacology.

Past studies showed mixed results for modafinil's effects on healthy, non-sleep-deprived people. However, for the new paper, the researchers reviewed 24 placebo-controlled studies in healthy people that were published between 1990 and 2014. The studies included more than 700 participants total, and tested a variety of aspects of thinking, including planning and decision-making, flexibility, learning, memory, and creativity. [6 Foods That Are Good for Your Brain]

But the drug didn't consistently help participants on simple tests of attention, the scientists found. It had "little effect on creativity and motor excitability," they said, and it did not significantly improve people's working memory, flexibility of thought or ability to divide their attention.

Modafinil has few side effects. The 70 percent of the studies that looked for mood and side effects found only some instances of insomnia, headache, stomachache or nausea, all of which were also reported in placebo groups.

"In the face of vanishingly few side effects in these controlled environments, modafinil can be considered a cognitive enhancer," said Anna-Katharine Brem, another co-author of the study and a postdoctoral researcher at Oxford.

"However, we would like to stress the point that with any method used to enhance cognition, ethical considerations always have to be taken into account: This is an important avenue for future work to explore," Brem said.