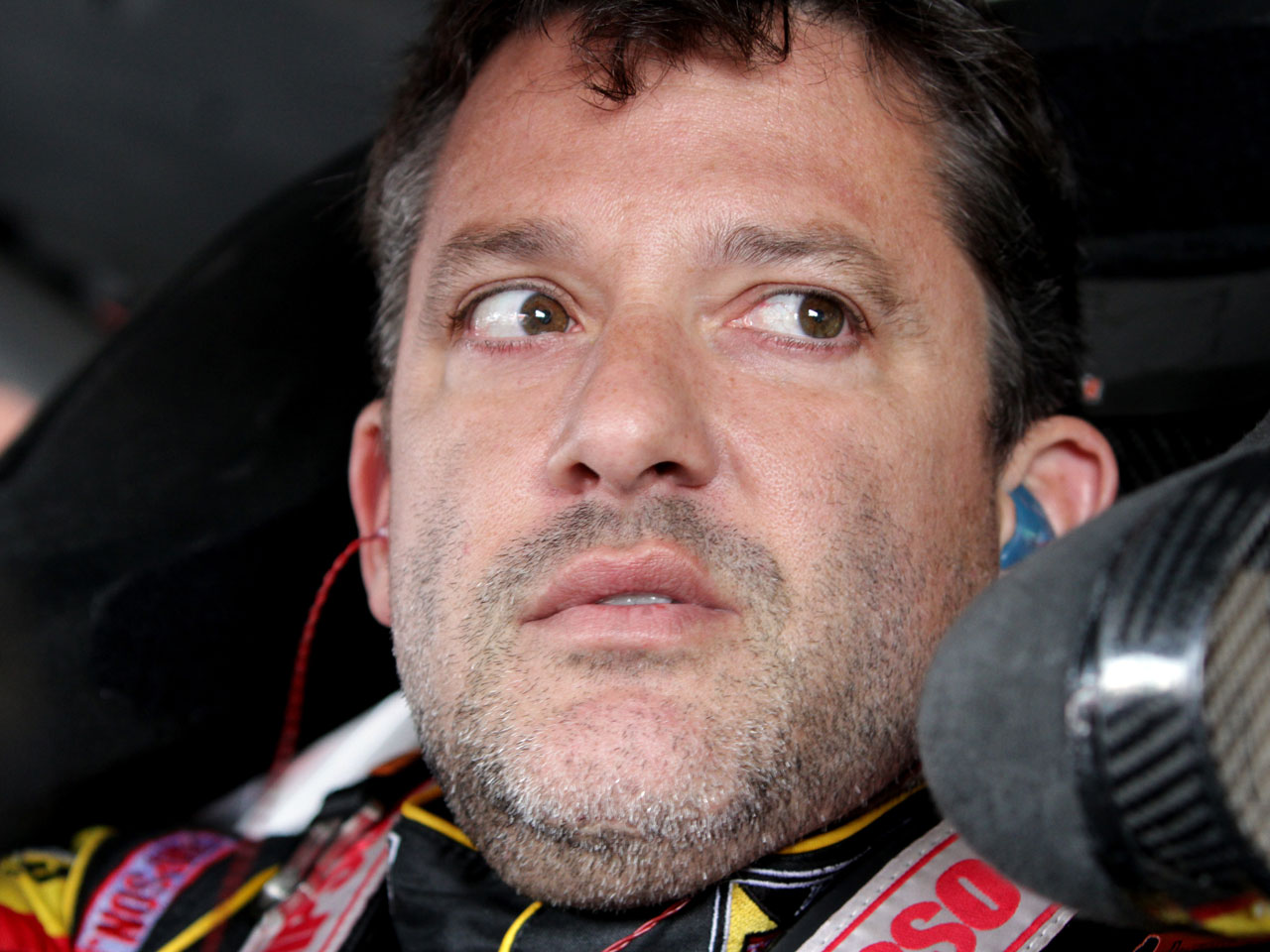 A sheriff in upstate New York says there is no evidence a crime was committed in a deadly crash on a race track NASCAR favorite Tony Stewart was moonlighting in a minor league race on a dirt track Saturday night when he struck and killed another driver. Don Dahler reports.

The incident was recorded by a fan: 20-year-old Kevin Ward Jr., was side-by-side with Tony Stewart's car when he spun into the fence in a dimly lit section of track. Dressed in a black fire suit, Ward climbed out of his car and walked down the track, pointing at Stewart. Another driver avoided Ward before he was hit by Stewart's car. Ward was thrown 50 feet.

He was pronounced dead an hour later. The Ontario County, N.Y., Sheriff's Department says no criminal charges are pending, but the case is under review by the district attorney.

"It might have been Kevin just wanting to show that he wasn't going to back down to someone of that stature," said race director Chuck Miller. "But the whole deal started as just a regular hardcore racing incident, that's all."

On-track confrontations between drivers is becoming more common in auto racing. But three-time NASCAR champion Tony Stewart has a reputation for being especially short-tempered.

Investigators are looking at everything from the muddy conditions of the track to whether the lights were working and sufficient. Stewart and his team declined CBS News' request for an interview...yesterday he offered his sympathies to the Ward family.